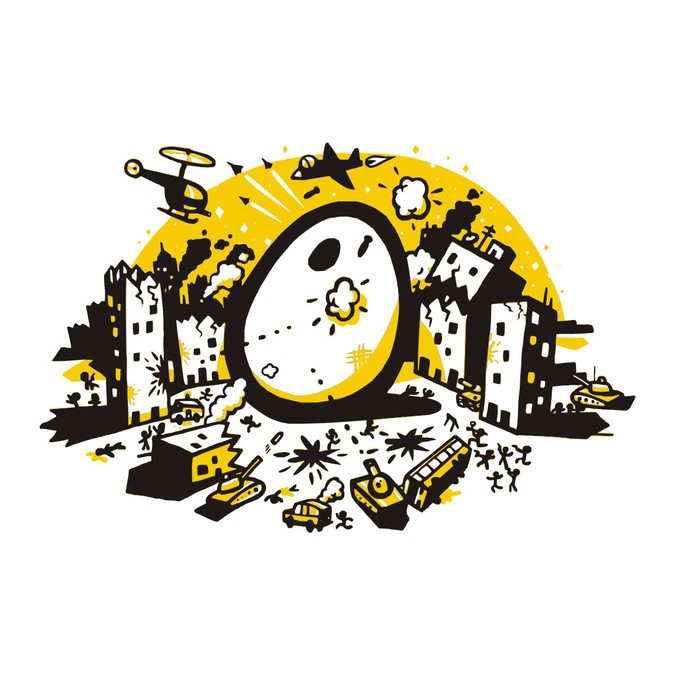 Tshiro needed a new t-shirt design and created a contest on 99designs.

A winner was selected from 35 designs submitted by 11 freelance designers. 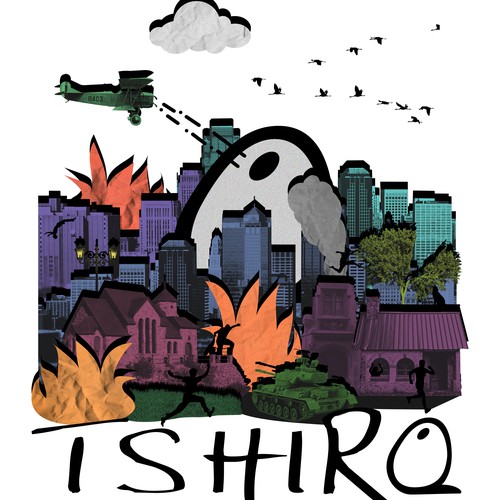 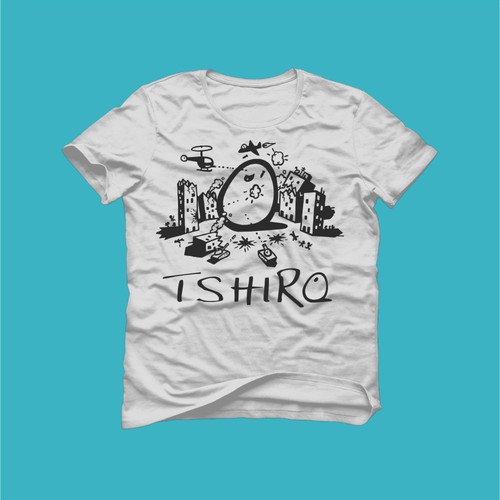 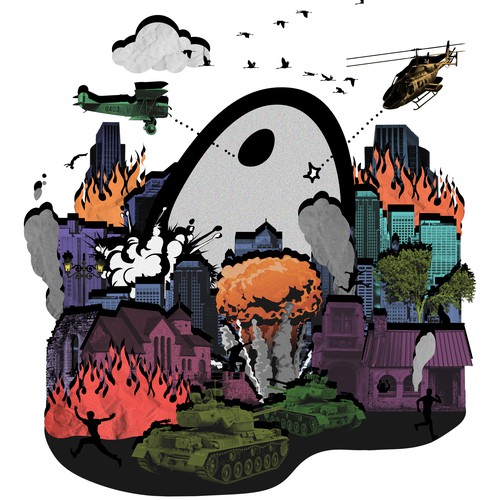 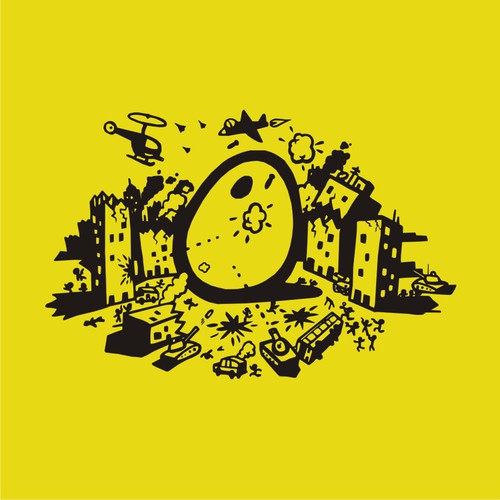 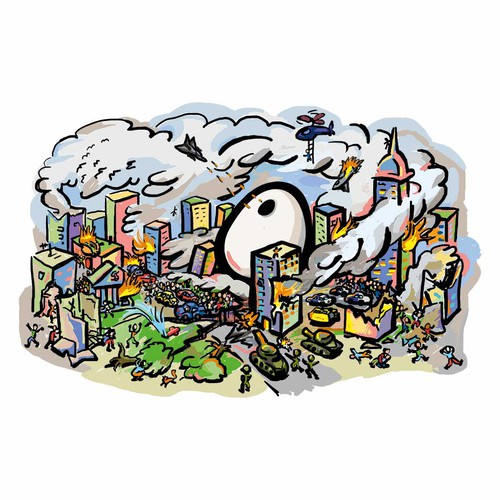 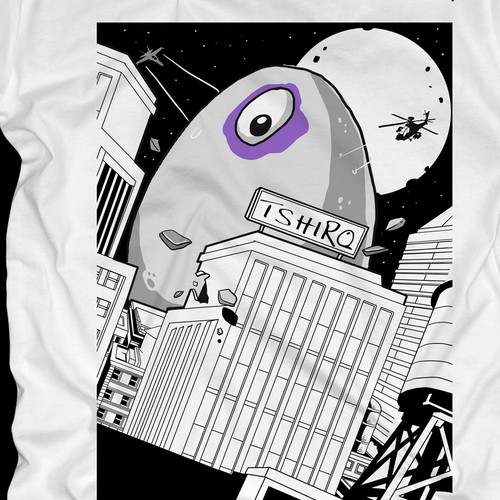 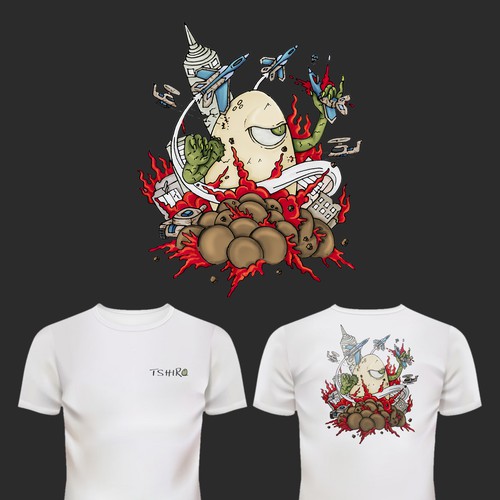 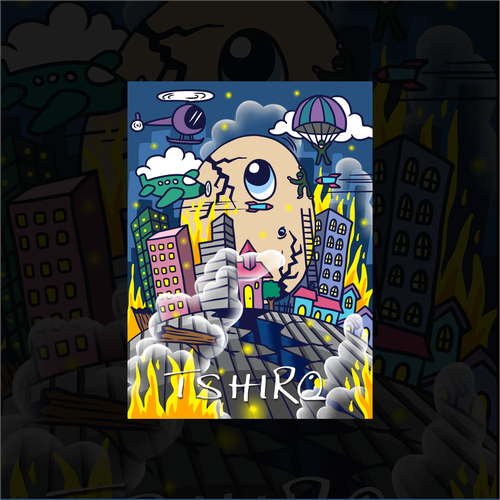 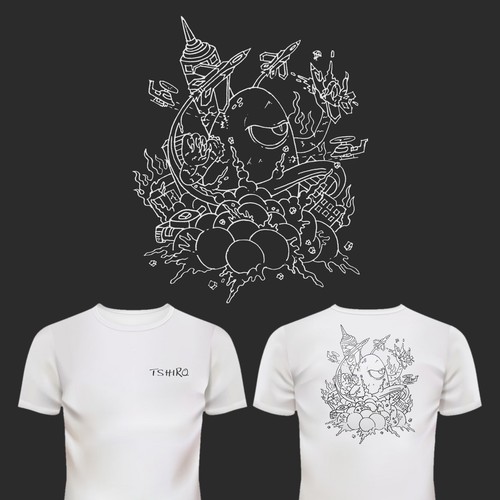 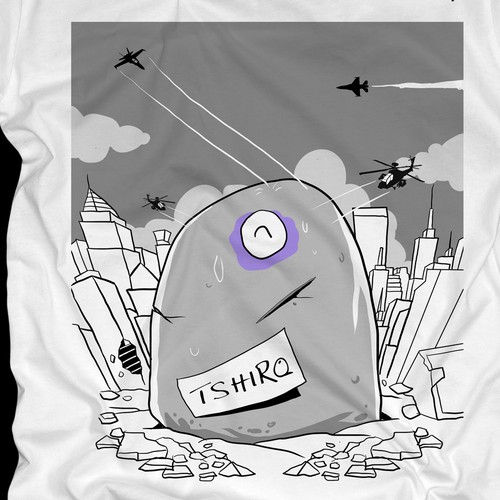 Finalist - trinyak
It was an absolute pleasure to find a designer who is highly talented and on time. Trinyak proposed his idea within 24 hours of my brief and replied to all my messages and changes with our 6 hour time difference. I am superbly happy with his work and he has earned a continuous client. I highly recommend.
- Anonymous

Finalist - GloriaSánchezArtist
Gloria is great to work with, prompt and brilliant. Thank you, Gloria!
- kathrynkruger1111

Finalist - BRANDWER
Brandwer was fantastic. The options they gave me were endless. Brandwer was so adaptable with ideas and really helped my vision come to life. I was given great advice to get to a very clear logo design that ended benefiting me much more than I could have expected from a package like this. I would recommend Brandwer's services to any start-up company. Fantastic.
- nicklouis

Finalist - Ridha Keytha
very good designer. Realizes the wishes and specifications to the fullest satisfaction. I can honestly recommend him.
- Veronika.dorrer

Finalist - Kuca
Fantastic artist and really amiable. Went above and beyond to make sure we got the design we needed. 11/10 would hire
- Tshiro

How Tshiro started their t-shirt journey

What do you have in mind for the style and theme of the t-shirt?

The main focus of this design is our ‘pet rock’ character--an egg shaped ‘thing’ with one ‘eye’. I have shared a vector logo where he is the last letter of the word Tshiro [Tshiro logo.ai]. Please use this vector image as a guide when reproducing him in the design.

You can change the vector image / stroke style to make the character fit the context and style of the design but don’t change it too much! It should largely remain consistent in terms of shape and is not to be deformed.

In this design our character is a huge Kaiju/Godzilla like monster who is standing amidst a cityscape. Because he is a ‘pet rock’ (lifeless/inert) he can’t actually do anything destructive (which is basically the joke). That said, chaos is raging in the city with buildings on fire, citizens running in terror, tanks rolling in and fighter planes trying to bring him down. See our original sketch image [Sketch.png]

As you can see from the sketch image, he is large enough to make up the main focus of the piece. This is important. We don’t want the surrounding art work to reduce his visibility (other than being partly obscured by buildings or such) but it should be characterful enough with plenty of amusing design elements and activities so as to encourage closer examination of the piece (think “Where’s Wally/Waldo”, though not quite as ‘busy’).

We would like the style to be reminiscent of the three old school black and white images attached [BW1, BW2, BW3.png]. However, we would like our design to be coloured.

Please consider the following styles for this design:

1. A collage of the scene similar to our sketch [Sketch.png] but using ‘cut out’ images like the ones used in the other image we have shared [Collage.png]

Note that the original sketch image [Sketch.png] is slightly 3D isometric while the 2 examples given above are flat 2D; this element is open to interpretation as per whatever is most appropriate for your submitted design.

This design will be for a T-shirt so we want it to bleed/blend nicely into the background colour of the shirt i.e no hard edges or a frame to the scene (the collage we shared does this quite well [Collage.png])

We saved a spot for your t-shirt contest.