Tomhdobbs got their new print or packaging design by running a design contest:

I want to self-publish an e-book novel on Amazon, Barnes & Noble and other platforms.

I want to use the attached photograph to create the "book cover" for my novel. The title of the book is "The Red Zone." The cover should include the following words: The Red Zone A Novel Thomas H. Dobbs The colors, font, and design are up to you. Use your imagination to create something attractive and intriguing. Feel free to crop the photo to be less square and more the rectangular shape of a book. Especially the left side of the photo (with the Iraqi flag) could be cropped. The boy and the image of Saddam are the key images.

The story is set in war-zone Iraq but it is not a book about war per se. The target audience is adults of both genders. So you have an idea what the book is about, here is the "jacket" summary of the plot: Major Ubert is an Air Force JAG on the run in the streets of Baghdad. Betrayed by his leadership and hunted by criminals with ties to Iran, he is accused of defrauding the U.S. Government of millions of dollars intended for Iraq’s reconstruction. To prove his innocence, and return home to his family, Major Ubert must venture deep into the heart of the Red Zone. His only friend and ally is an Iraqi gentleman, a former general in Saddam’s army, who just might be his worst enemy. Equal parts historical fiction, mystery adventure, and homage to the Iraqi people, The Red Zone is an eye-witness account of Baghdad in the spring of 2008, during the height of insurgent rocket attacks and the Coalition force’s push into the slums of Sadr City.

Tomhdobbs collaborated with designers to refine their ideas

NinjaDuck knows how to use the katana and shurikens! What an awesome design. Thank you so much!

Michel Crisol
Choose a design you love and work closely with the winning designer to refine and finalize your design. After that they’ll supply the files needed for print or digital use. Full copyright is all yours.
You’ll get all the image files you need to put your design anywhere. This includes the original, editable file, as well as a preview version you can open on virtually any device.
If you know exactly what you’re looking for, it makes sense to work with an individual freelance designer. In that case, you can search through our designers’ portfolios and find your perfect match.

We need iconic cover art for our LGBTQ Podcast!

Let's Get Back To Queer (based on the acronym LGBTQ, cute right?!) is a podcast that uses a documentary-style approach,

Are you looking for insights to better thinking or tips on what works best in business and life? In a polarized world of

Help me make a design for a website selling Pop art

Moving Light and Media Control Company (video walls). For instance when you go to a music festival, we are the company

Guitar lesson website with a friendly team and years of teaching experience.

Welcome to the Macro Mentor logo contest brief. Thank you for showing interest in this contest, we greatly appreciate it

This is a legal talk show and legal podcast in Spanish. Talking about legal rights, liberty and Justice. 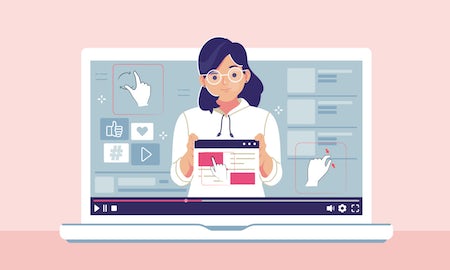 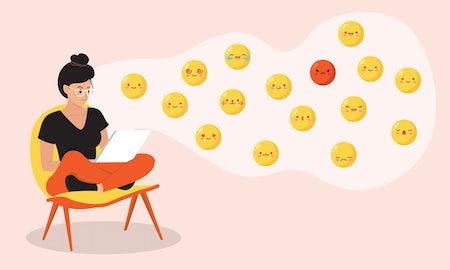 How to make custom emojis 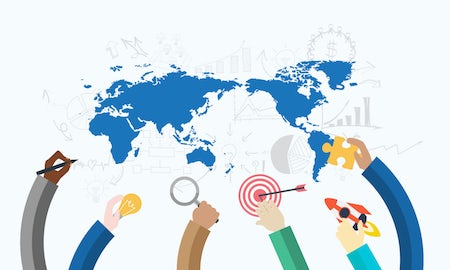