customerserviceQF got their new other clothing or merchandise by running a design contest: 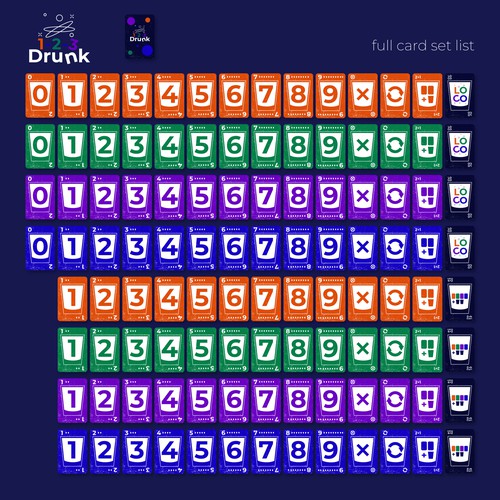 Get your own design
Learn more about other clothing or merchandise

Check out customerserviceQF's Other clothing or merchandise contest…

We are a brand of games sold direct to consumer via ecommerce channels like Amazon and Etsy. We target young adults looking for fun activities to do at parties, tailgating, events etc. with a bit of nostalgia thrown in.

We developed a game called Un Drunko, basically a drinking version of the game Uno. We are not affiliated with uno, so the commands on the cards will be different than the classic card game and the look/design needs to be different but we want it to have a similar vibe. The style/design should be different enough so you wouldn't immediately think it was the classic game. The design we need is for the playing cards. There are 108 cards in total. Card dimensions are the same size as standard playing cards (3.5in length x 2.5in width) and have rounded edges. Now I just want to go over the classic uno cards, colors, and amounts. After that I will discuss changes we need to make. CLASSIC UNO: There are four suits, Red, Green, Yellow and Blue, each consisting of one 0 card, two 1 cards, two 2s, 3s, 4s, 5s, 6s, 7s, 8s and 9s; two Draw Two cards; two Skip cards; and two Reverse cards. In addition there are four Wild cards and four Wild Draw Four cards. UN DRUNKO: We will also use 4 suits. The colors should NOT be the exact same as uno. We should switch some out for completely different colors and keep them dark and bold. The numbers on the cards will be the same. Draw two cards would now say "2+1" in the corners and have a graphic with 2 cards and one shot glass in the middle of the card. For the Skip Card, instead of having the circle with a slash across it (as shown in the images), it would be a circle with an X over it and also have a shot glass underneath it. Reverse would also need a slightly different symbol than the classic game which has arrows going in the opposite directions (image attached) and also add the shot glass. Wild Cards would now say "Loco". Wild Draw 4 would now say "Loco 4+2" and have a symbol with 4 cards and 2 shot glasses in the middle. On the backside of every card would say "Drunkoono" Font and background graphics should be a fun, more modern and abstract take on the original game.

Every design category has flexible pricing for all budgets. Other clothing or merchandise starts at $199.

A quick, interactive guide helped them understand their design style and captured exactly what they needed in their other clothing or merchandise. 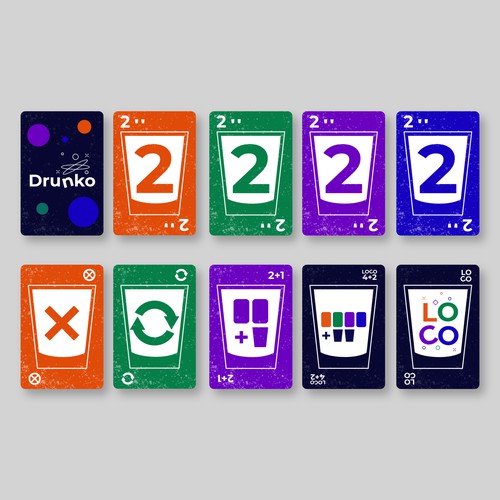 Work with talented, professional Other clothing or merchandise designers to turn your ideas into reality.

Select your favorite custom Other clothing or merchandise (Or two! Or three!). And the design is all yours.

customerserviceQF collaborated with designers to refine their ideas 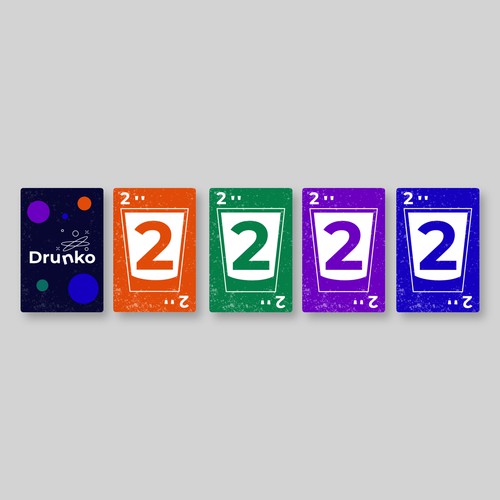 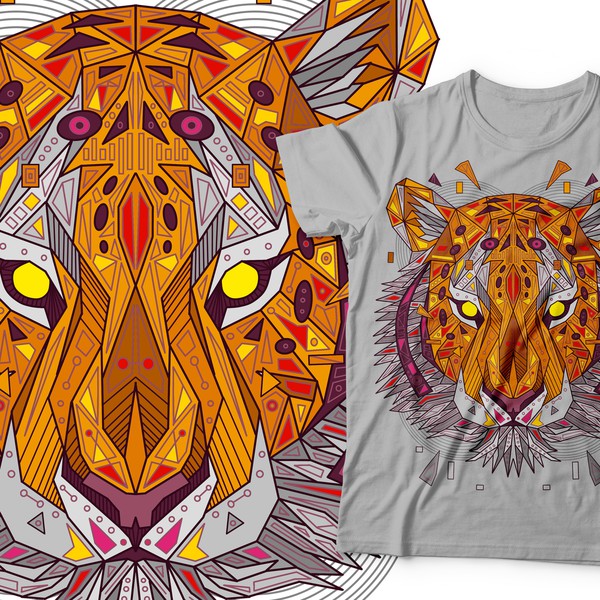 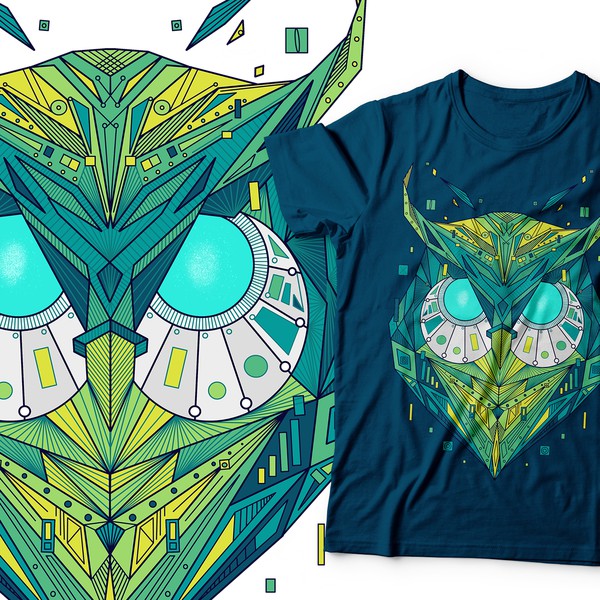 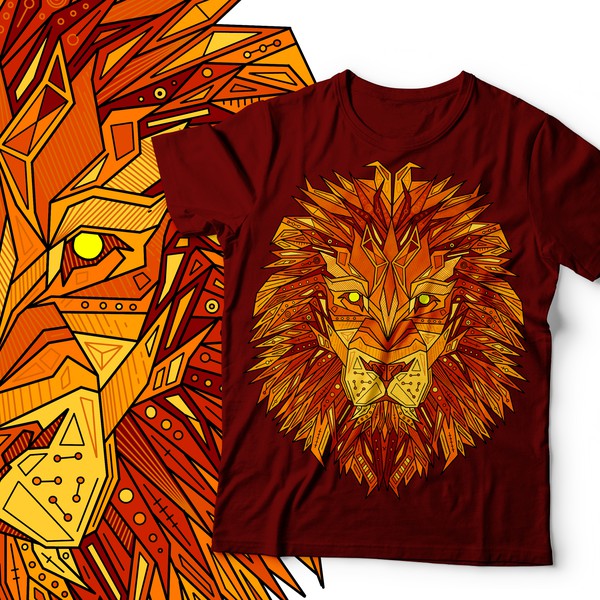 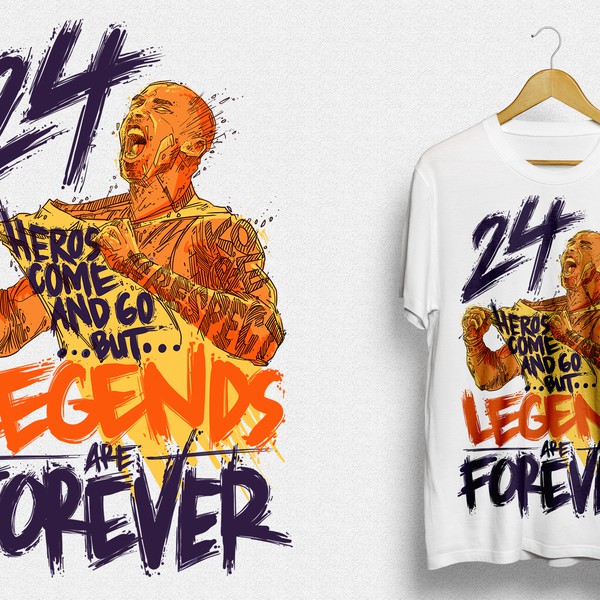 Understood the brief and consistently responded to requests that resulted in an amazing design. Impressed with the process and looking forward to collaborating again in the near future! 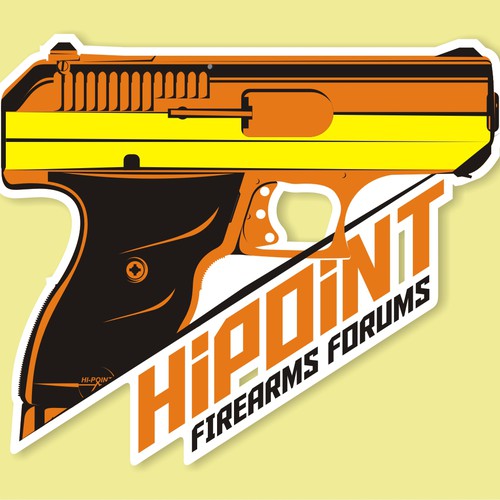 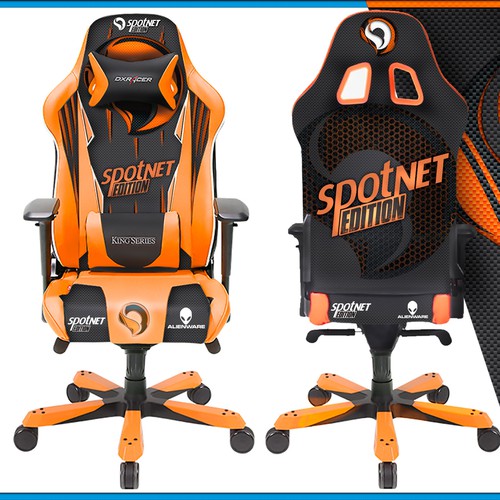 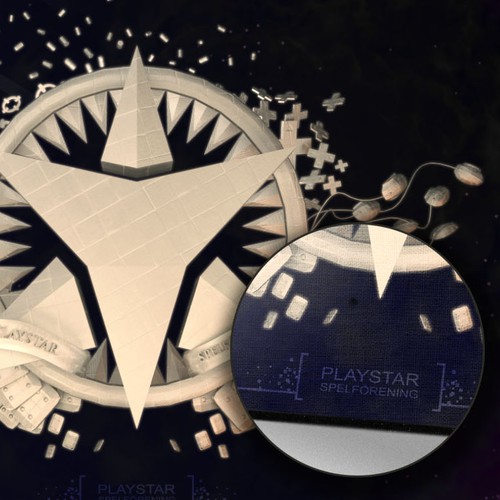 Playstar is a non-profit gaming organization founded in 2005 whose purpose is to promote gaming of various forms. Tha... 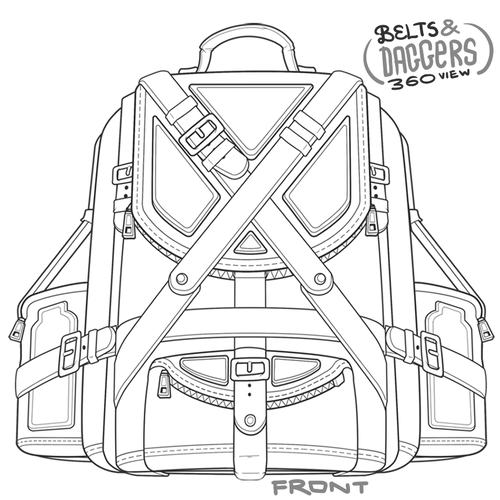 We sell backpacks to video gamers... 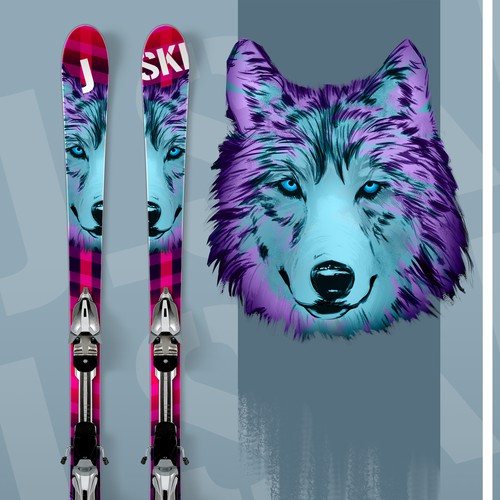 this is a personal project to design some skis... 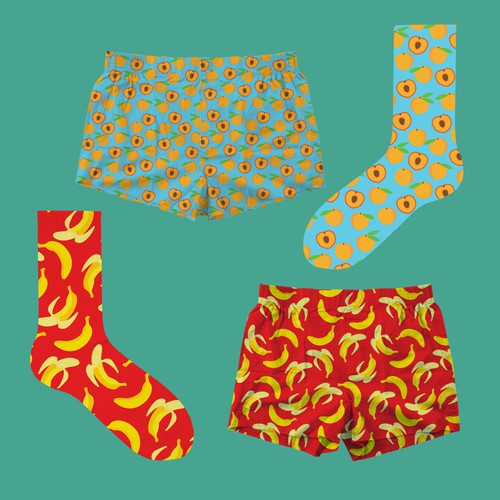 One fabric design of socks nad matching underwear for couples

we are going to make matching socks and shorts in crazy positive colors for couples, families (+children)

Get your own design
Winner 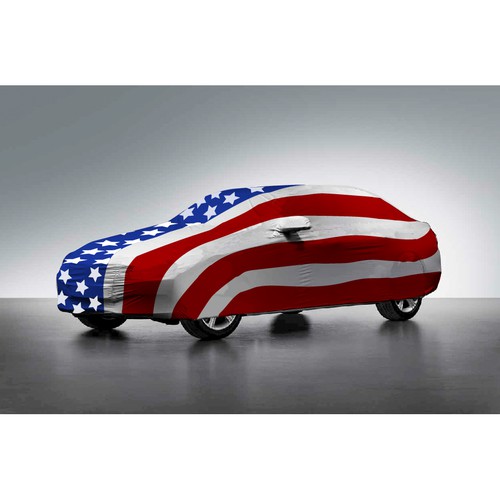 Sell online to consumers, in a variety of industries, usually products that look visually better than others on the mark 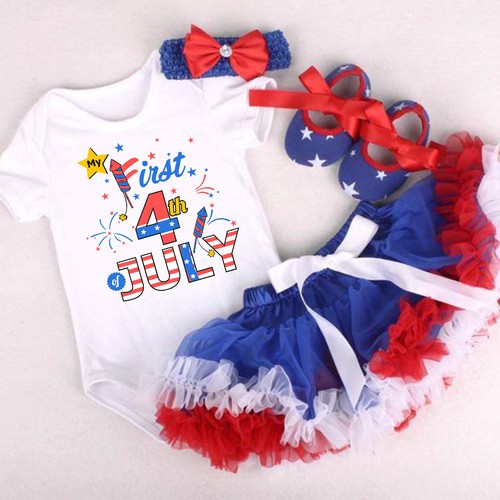 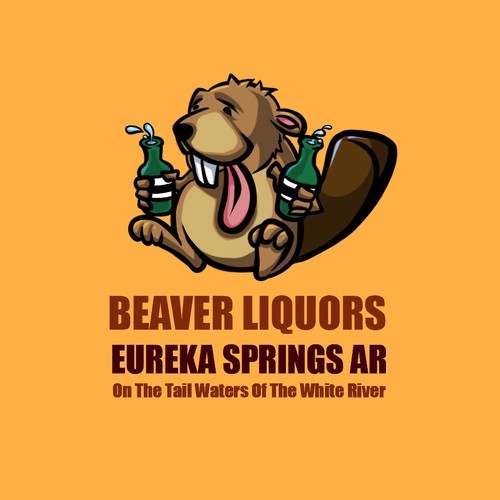 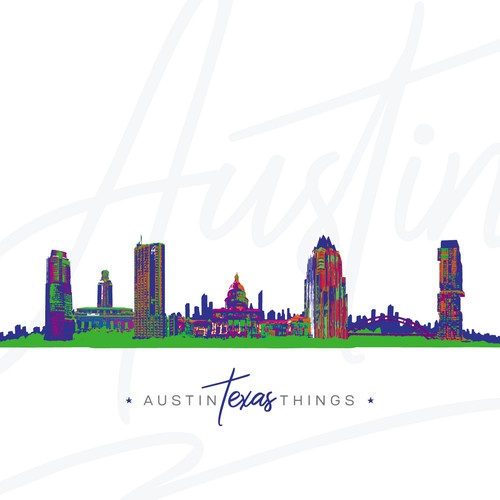 The organization is a blog/instagram account targeting residents of Austin, Texas. The following base is approximately 5 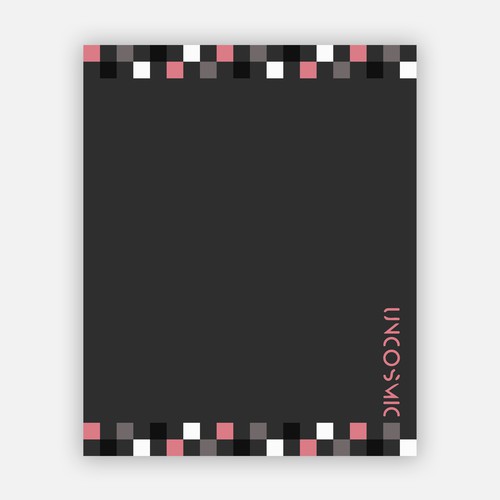 We make blankets for travel 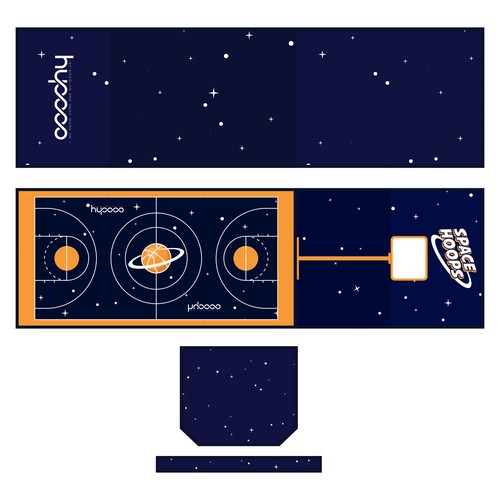 This is a storage box for balls with a basketball ring in it which makes cleaning up fun.