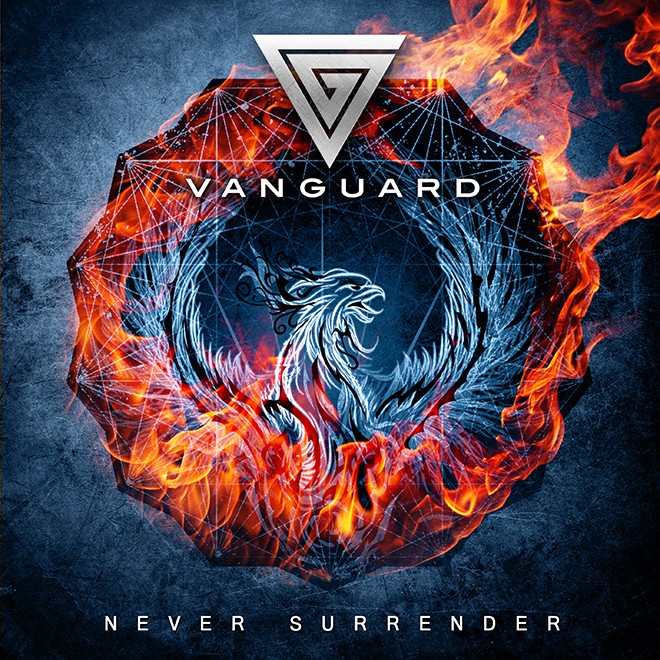 Jonasmolofsson needed a new art or illustration design and created a contest on 99designs.

A winner was selected from 176 designs submitted by 19 freelance designers. 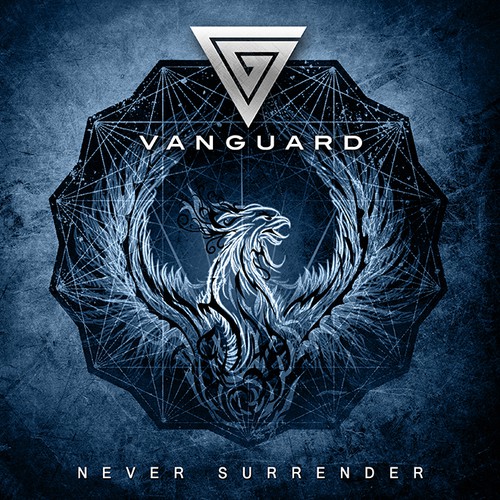 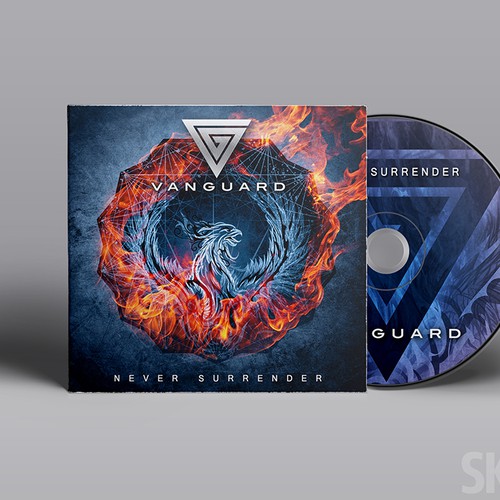 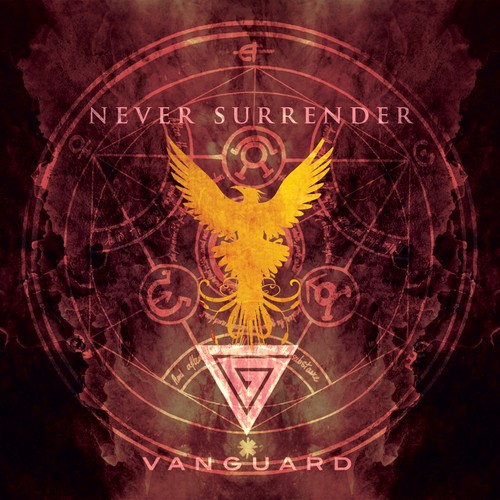 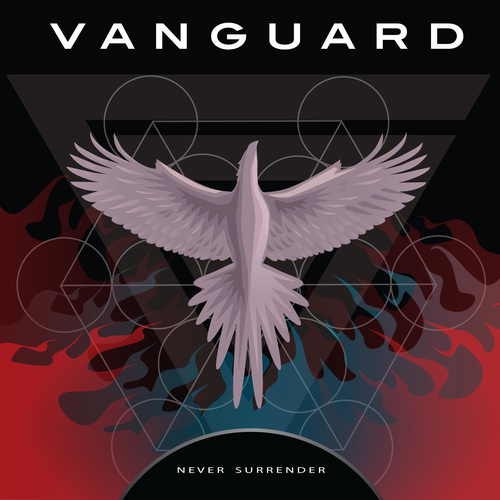 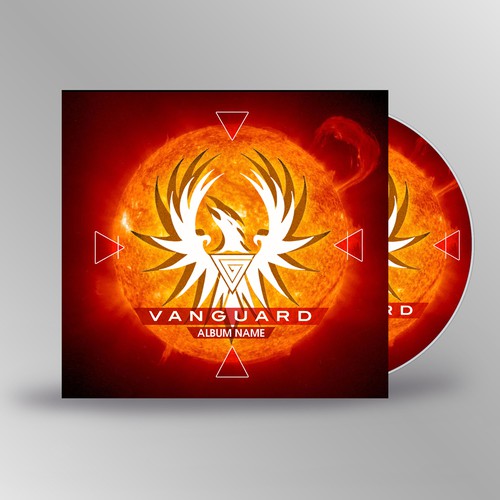 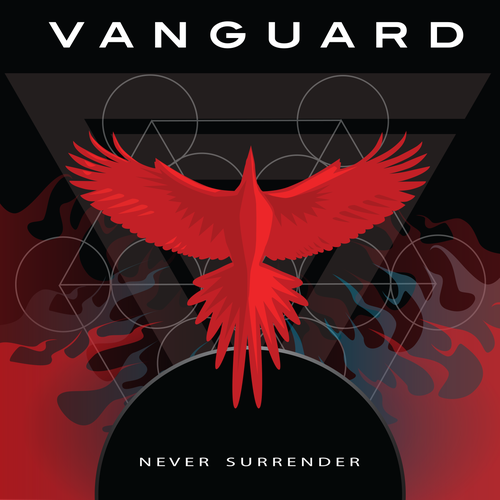 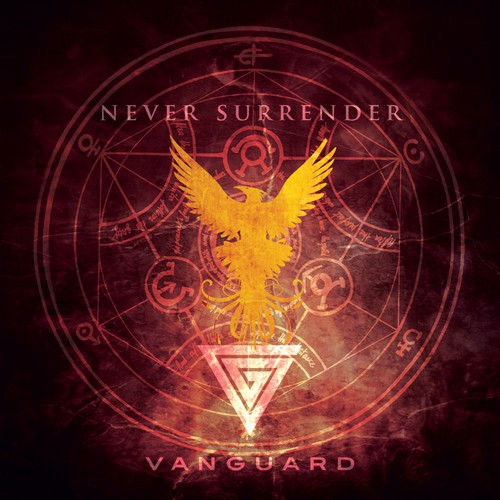 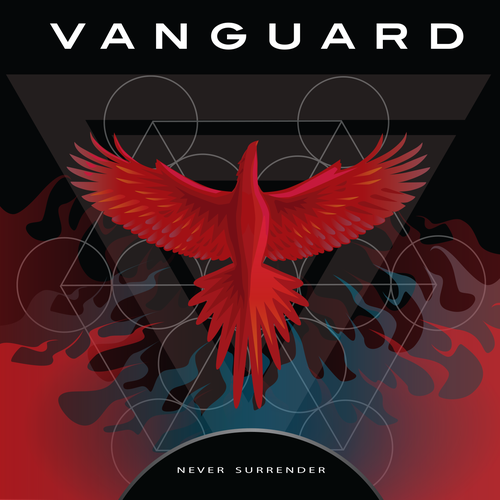 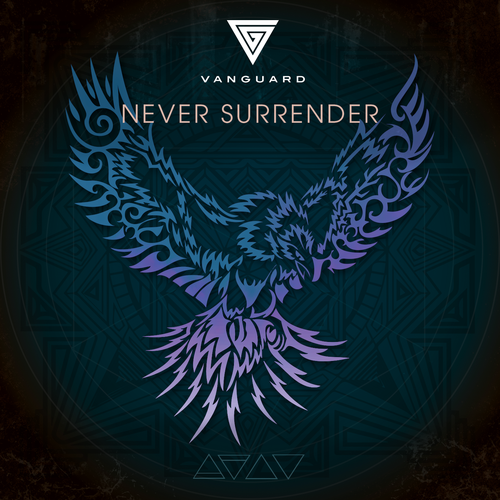 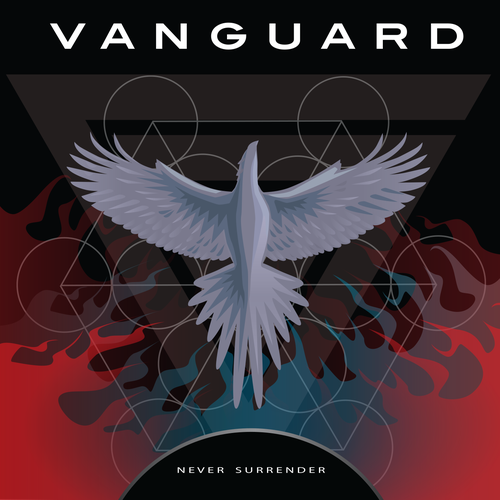 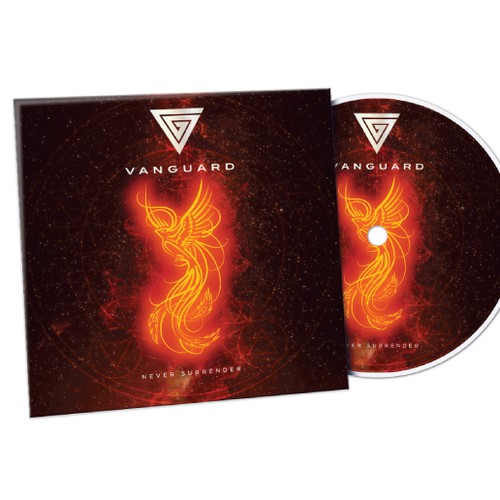 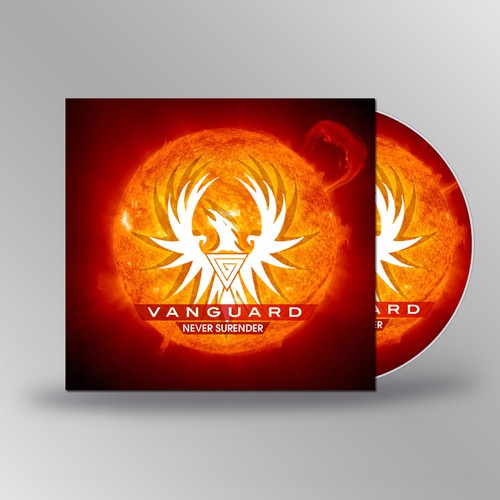 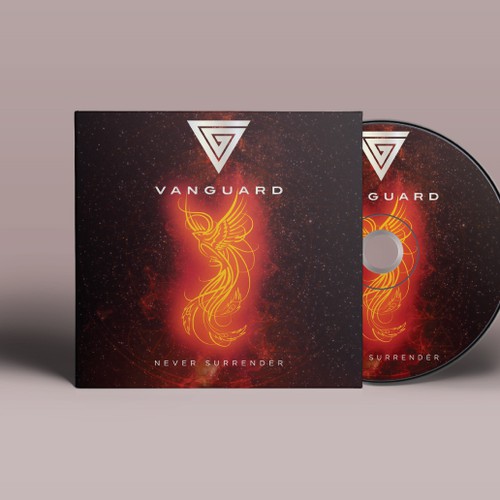 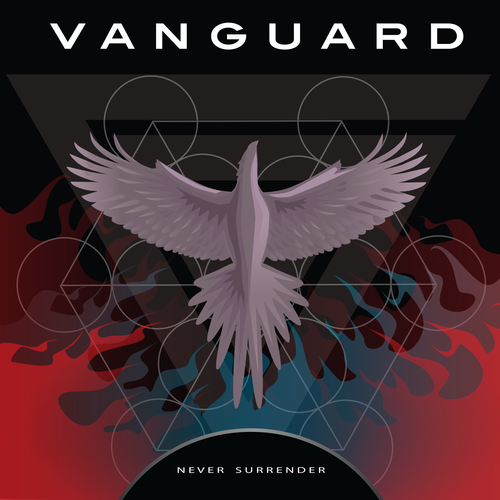 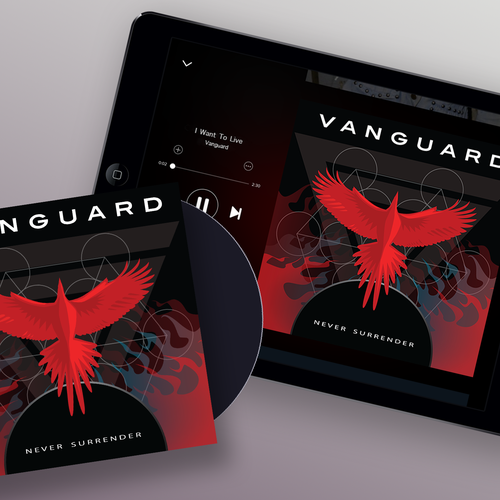 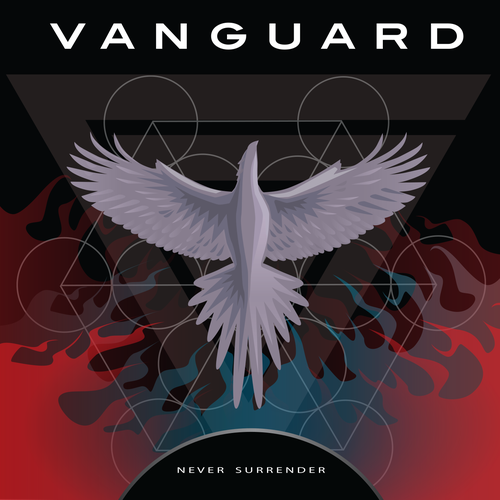 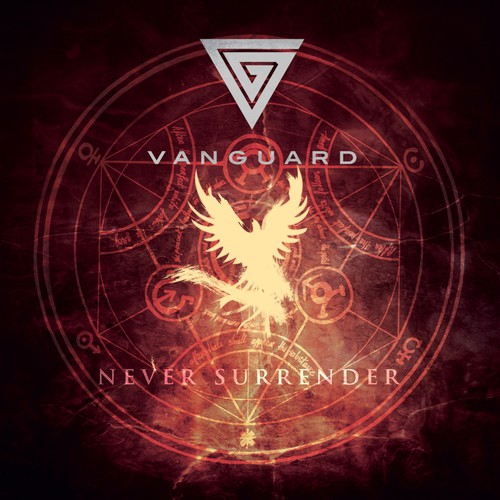 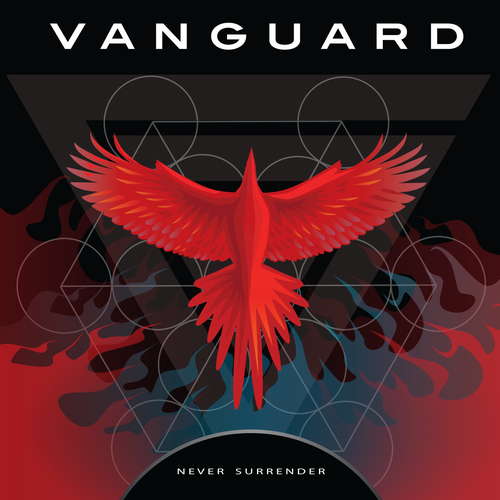 Winner - skraværn
Wonderful designer. works fast and has great communication skills. I would definitely use this designer again
- dmarr06

Finalist - Rafido
Loved the work. I have given little description but he is able to sketch down my exact thoughts in the cover. Very proficient and fast.
- jayantyb

How Jonasmolofsson started their other art or illustration journey

We are a band that plays alternative electronic music

Hi guys! So we want some help with the design of our new album cover. We have ideas that we want you to take inspiration from and put something together. First of all we have the phoenix, the bird rising from the ashes. We like the analogy of the bird and the theme "rising". We want the element of something new, better, stronger. The second thing we want in the cover is patterns that reminds of alchemic circles or likewise. And the third element is the four symbols for earth, air, fire and water. These symbols would be nice to have implemented within the alchemic pattern. And last but not least our logotype should be in there, maybe in the center behind the bird or maybe somewhere else but it should be visible. I have downloaded som pictures for you to use as inspiration. We have no name so far for the album but I will put on the name of the band and album later on. The album will be out as a physical release as well so not only digital.

The three files I have uploaded are 1. A suggestion for a design made by me so that you get the hang of what we want. But with the elements described above. 2. Our logotype, white in eps.

We have decided that the name for the album will be "Never Surrender".

The logo below is white but you don't have to do it in white, could be any color.

The last picture is just for inspiration from an album cover that I like.
If I have forgotten anything or if you have any question please do not hesitate to contact us! Good luck - Jonas

Ps. Here's a link to our music : https://soundcloud.com/vanguardofficial

Be creative and look at the inspirational pictures, we will monitor the contest and give grades all the time to show what we think are more what we prefer and what is not. Good luck! :)

We saved a spot for your other art or illustration contest.

Get started now
MERCY KILL - Create a thrilling original Movie Poster design!
299 $
We are looking for the right creative collaborator on an independent thriller in-the-making... You?
97
entries
37
Designer
roller coaster sign design
US$ 399
provides amusement rides and related equipment...
56
entries
18
designers
Cinematic Album Artwork
US$699
I'm a recording artist. Target audience is fans of accessible, atmospheric indie pop/rock. Think early-U2, Coldplay, ...
226
entries
68
designers
Futuristic Power Cube !!
$349
We throw foam cubes at people, our target audience is 10-15 year olds....
60
entries
17
designers
An overland fantasy map for a fictional world
US$549
I'm an author working on a fantasy series, and I need the map for my fictional world designed....
17
entries
7
designers
Create an Electrifying Image for FilmFreeway
$500
FilmFreeway is the world’s leading film festival marketplace and one the most visible, beloved and influential companies
69
entries
25
designers
Learn more about art or illustration design
See how it works