World Rugby Group got their new logo design by running a design contest:

About: Roma Taro Samoa (“RTS”) is a commercial Taro farm located in Gagaifolevao, Lefaga, Samoa. RTS currently supply premium Taro for export to NZ and USA. Mission: “Taro was consumed by the early Romans in much the same way the potato is today. They called this root vegetable colocasia. After the fall of the Roman Empire the use of taro dwindled in Europe. This was largely due to the decline of trade and commerce with Egypt, previously controlled by Rome.” Therein is the origin of the name Roma Taro Samoa, a surprise discovery when researching the project. In helping to rebuild the Samoan taro export industry, RTS hope to spread Samoan taro as far and wide as the Roman Empire once had. RTS aims to: 1. Provide premium export quality taro for international markets. 2. Contribute to rebuilding the Samoan taro export industry. 3. Contribute to the economies of both the district of Lefaga and Samoa through fair and gainful, permanent and casual employment, as well as local trade. 4. Make quality taro accessible and affordable for Samoan residents.

For more background information on the company please refer to; https://www.facebook.com/RomaTaroSamoa/info You will also see photos of the farm and the product. NOTE: THE LOGO NEEDS TO BE SUITABLE FOR FRUIT LABELS The slogan "The Chief's Choice" is based on a Samoan Chiefly tradition, where a Chief would prefer to give Taro as an offering (status symbol) over other foods. For more information on the Samoan chiefly system please refer to; http://en.wikipedia.org/wiki/Fa%27amatai We are also happy to explore concepts that adopt themes of Roman Legions , the Roman warriors etc.

World Rugby Group collaborated with designers to refine their ideas

One word. PHENOMENAL. Highly recommend him.

Yahya Bakkar
Choose a design you love and work closely with the winning designer to refine and finalize your design. After that they’ll supply the files needed for print or digital use. Full copyright is all yours.
You’ll get all the image files you need to put your design anywhere. This includes the original, editable file, as well as a preview version you can open on virtually any device.
If you know exactly what you’re looking for, it makes sense to work with an individual freelance designer. In that case, you can search through our designers’ portfolios and find your perfect match.

Need a logo to put on my boat to show to everyone and put on jacket, cap, coffee mug !!

We fish snowcrab and provide restaurant and people

logo for a farm store

The farm sells eggs, pasta and other farm products directly in the farm store. The logo could include the components far

Make my farm stand out with your awesome logo!

Design a classic yet captivating logo for a family owned woodworking and lumber business!

My Dad and Grandpa started their own sawmill, lumber and woodworking business during the pandemic last year to stay acti

We clean and condition seed, grain, and oats for midwest farmers. We also offer packaging options.

Unique Brand for an Insurance Agency

We sell agricultural field seeds. Corn, soybean and wheat. We sell to wholesale distributers and our end users are far

Logo design for a tree and flower farm

Husband and wife are starting a tree and flower farm in the Green Mountains of Vermont. Growing mainly evergreen trees,

Check out other agriculture design inspiration 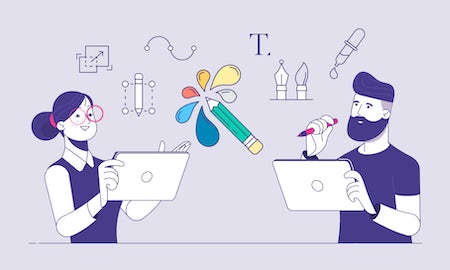 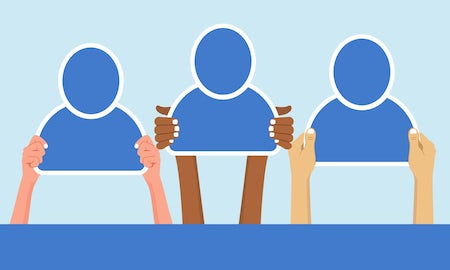 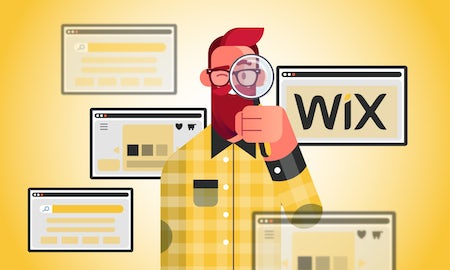