RealWorldDigital got their new logo design by running a design contest:

Guild hall is a maker space and computer science/engineering school built for kids and adults starting about 5th grade. the space has mentors and equipment for everything from VR game development, Robotics, laser cutters, 3d print farms, VR treadmills, CNC mills, a youtube studio, and more. The business has two ways it welcomes learners, one is through the normal seminar and classroom time. the other is through a software that learns both what the user enjoys doing as well as what they've learned so far/are good at. The software is a game (think club penguin feel) where the student takes the roll of a person first entering a craftsman/inventors guild. in the game they are given a job board where they can choose a "job" that sounds like fun (make a website, design a dragon based RPG game, Build the next version of chess or a specialized table, a battle bot, etc) that is also within their interest and skill level. as they complete the projects (jobs) using the resources within the school they are awarded points and the software tracks how they did, what to offer them next. All "jobs" are given to them through an animated character representing the client wanting the task. the feel of the place is pretty tech forward, and the hope is to teach kids (and adults, but for this we're focusing from middle school through highschool mostly) cutting edge tech and fine craftsmanship in a way that is open ended, problem and empathy based (like in a traditional guild) I'll attach a few images of the game itself, but can be as a reference, I'd love to see some none traditional, exciting logos, if the concept of this vibes with you, and is something you can see infront of you please use whatever creative freedom you have to blow it out of the water!

This logo will be used for print media, wall signs, as well as a lit sign to be placed outside on our building. There is a temporary logo on the guild software that is a place holder, it's not meant to in any way influence the design of your logo creation.

RealWorldDigital collaborated with designers to refine their ideas

Fun designs and fast turn around!

maryBk
Choose a design you love and work closely with the winning designer to refine and finalize your design. After that they’ll supply the files needed for print or digital use. Full copyright is all yours.
You’ll get all the image files you need to put your design anywhere. This includes the original, editable file, as well as a preview version you can open on virtually any device.
If you know exactly what you’re looking for, it makes sense to work with an individual freelance designer. In that case, you can search through our designers’ portfolios and find your perfect match.

This is for a research study. The title is Liver Cirrhosis- Optimizing Prediction of Patient Outcomes (for reference)

This is for our annual fund for a christian school. We would like to incorporate a key hole - as in unlocking the wonder

Design a logo for an accredited learning website for psychologists

We need a simple logo that projects professionalism and excellence

A Logo Design That Will Change The World ... Help Needed!!!

Provides Science, technology, engineering and mathematics teaching and learning resources aimed at children. I am lookin

I am a music educator and just graduated with my Doctor in Education. I teach school-aged children music and concert ban

At Oasis Academic Coaching, we help students devise better study habits so they achieve their full potential both inside

Noor Academy is looking for a new logo combining Arabic and English. The style is targeting a Western audience. We want 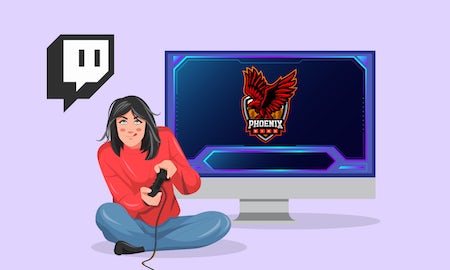 How to make the perfect Twitch logo for your channel 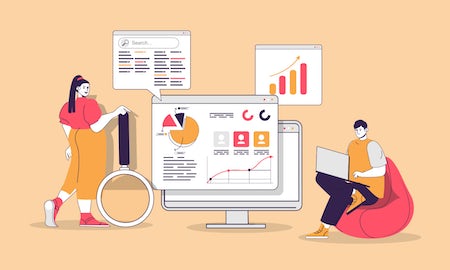 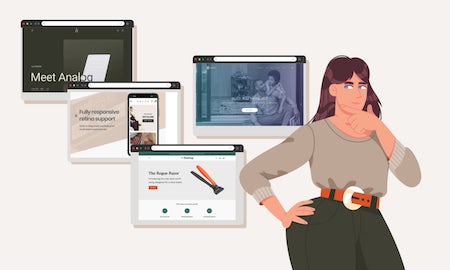