dnaburton got their new logo design by running a design contest:

99nonprofits — design a Pirate Logo for a Sports Team.

This is a new logo for the Morro Bay Pirates. Our audience is high school students, parents and family -- sports fan should be considered, as that's a primary need. Per the school principal, the following are the guidelines: -Pirate should be modern -Stay away from skull and crossbones, unless modern and cool -No guns -Sword okay -Can pirate be manipulated to a female version as well? -Should scale -- from 1 inch square and as large as a 10 ft X 10 ft like in gym -Black and White version needed -Gray scale version needed -Color Version - Blue and White with accents of silver and black -Can somehow manipulate to represent multiple sports... Such as change out a football for a baseball or a volleyball etc. See attached is two Word documents. One that shows pirate oriented logos that the group (who will vote on the logo) liked. The other is other non-pirate mascot/logos that the team liked. The primary goal is for a graphic icon. We already have a textual MB logo (attached as second file). Depending on the new logo, we may be interested in an updated MB.

dnaburton collaborated with designers to refine their ideas

Could not be happier with the process and the end result. I'm done browsing for designers next time I have a mascot design like this one—I'm coming straight to REDPIN! Thanks Jason, I sincerely hope I have the opportunity to work with you again sometime!

Jason Becker
Choose a design you love and work closely with the winning designer to refine and finalize your design. After that they’ll supply the files needed for print or digital use. Full copyright is all yours.
You’ll get all the image files you need to put your design anywhere. This includes the original, editable file, as well as a preview version you can open on virtually any device.
If you know exactly what you’re looking for, it makes sense to work with an individual freelance designer. In that case, you can search through our designers’ portfolios and find your perfect match.

Namesake is a website that helps college athletes market their name (hence the name - "Namesake"), image, and likeness.

Hello, we want to create a soccer shield for a soccer team we are sponsoring from our company Brightstar communications.

Peak regulator for skydiving in Australia. We're serious but fun, modern, fast and as safe as practicably possible

Looking for a logo for boat captain. Something classy and clean I want the cross and my name the same color.

Design a logo for a product that will be seen on ESPN. Fastest growing sport in the World.....

We are a e-commerce/retail company sells tactical gear, firearm accessories, and survival gear.

Our association is Hockey Club Fairbanks, we are in the process of developing a mascot that will be know as the Fairbank 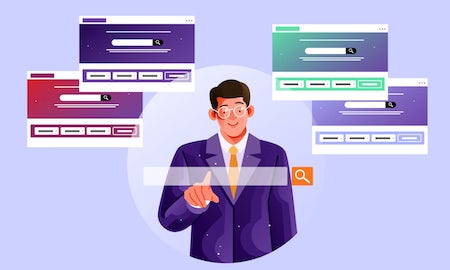 12 best freelancing websites and platforms for every speciality 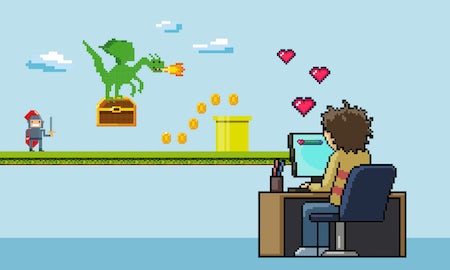 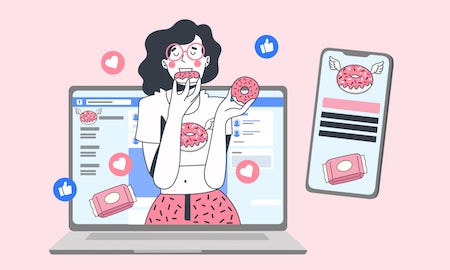 Snack branding: the ultimate guide to munch on