Drifftt got their new logo design by running a design contest:

Logo for a psychedelic-themed fashion brand

The logo is for a fashion brand that is based on psychedelics, and mental health awareness. I want to use bright (neon-like) colors to represent vibrancy. If possible, I would like to incorporate an image such as a mushroom-shaped "P" or a "P"-shaped mushroom, but I am also open to other ideas (don't be too stuck on the mushroom P, that was just the top of my head idea). I would rather have a stand alone image rather than one with the brand name, but an added plus would be a version which has the name "Psychedeli" next to the logo image. Ideally the logo would be able to stand on its own, like the apple logo, and look great when embroidered onto clothing, like the Polo or Tommy Hilfiger logos. If you can incorporate palm leaves and maybe a design or two with a subtle nod to marijuana, that would be a plus ;)

I would prefer bright colors. The kind that make you think of psychedelic experiences. Neon designs will definitely stand out.

Drifftt collaborated with designers to refine their ideas

I've never found a designer that is so good, but so flexible with different types of concepts and styles. I can't wait to work on another project.

pauJk
Choose a design you love and work closely with the winning designer to refine and finalize your design. After that they’ll supply the files needed for print or digital use. Full copyright is all yours.
You’ll get all the image files you need to put your design anywhere. This includes the original, editable file, as well as a preview version you can open on virtually any device.
If you know exactly what you’re looking for, it makes sense to work with an individual freelance designer. In that case, you can search through our designers’ portfolios and find your perfect match.

Hello, my boutique has a vintage soft romantic Greek goddess aesthetic, that I would love for my logo to capture. It tar

We provide Embroidery and custom apparel for local small businesses

High end designer board shorts made specifically for Women and Girls. With coverage in mind, the length will add comfort

We want a simple, timeless and unique logo.

Our designs are simple yet Bold and not meant for everyone, rather for the creatives out there that express themselves t

We’re creating a Range of Ladies Handbags, Mens Wallets, Backpacks, Pu and Leather bags, Laptop bags and Luggage. Will a

I am creating backpacks. Some examples of bag companies I would like to emulate are Aer, Evergoods, and Bellroy.

The Hope Dealer brand is an attempt to answer the question: “can a piece of clothing improve your mental health and qual

From closet editing and organizing, to personal shopping and styling. I’m also a lawyer (no longer practicing, hence the

We are UNDERPASS, a streetwear clothing brand with worldwide roots, with the vision of sharing our passion for different

Check out other fashion design inspiration 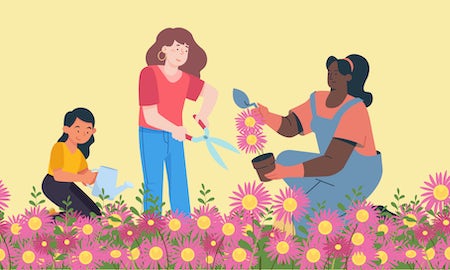 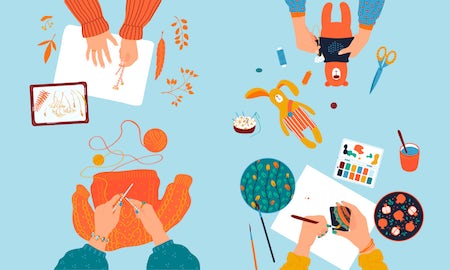 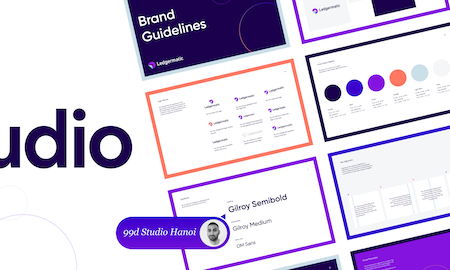