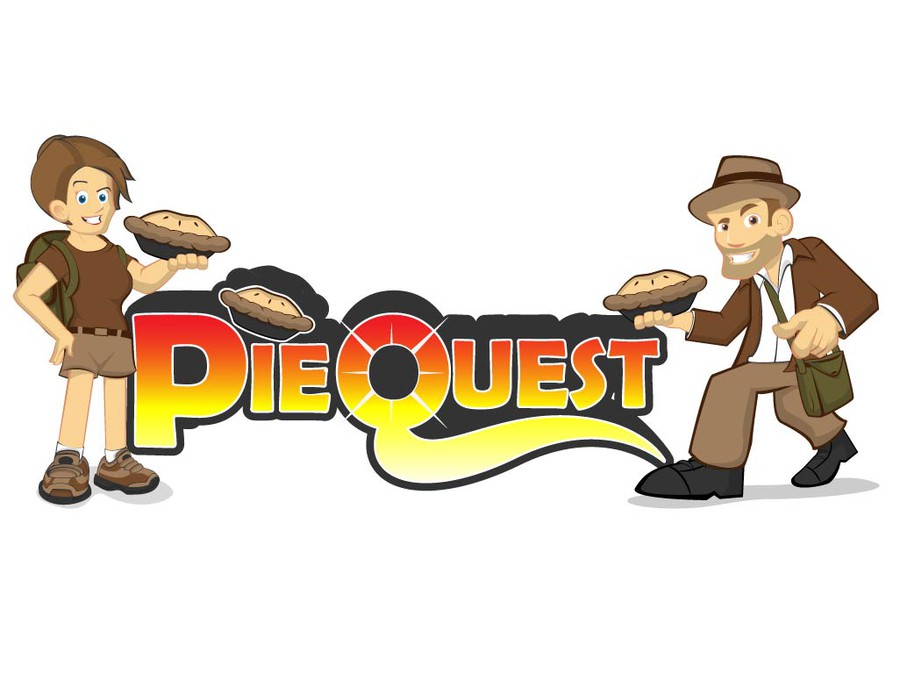 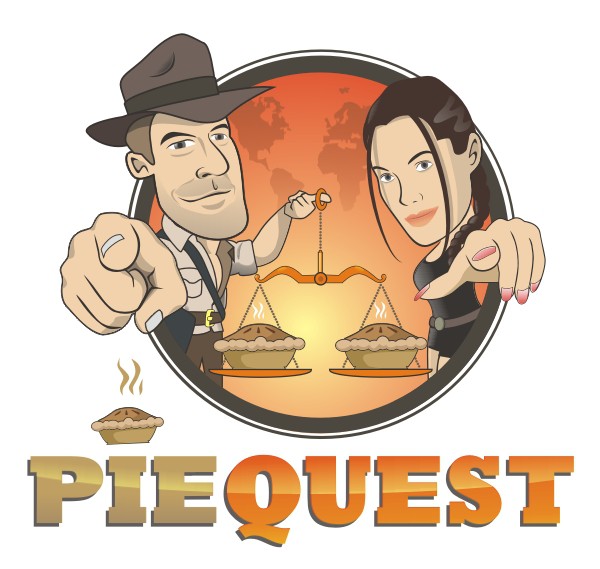 marketingcrazy needed a new logo design and created a contest on 99designs.

2 winners were selected from 22 designs submitted by 9 freelance designers. 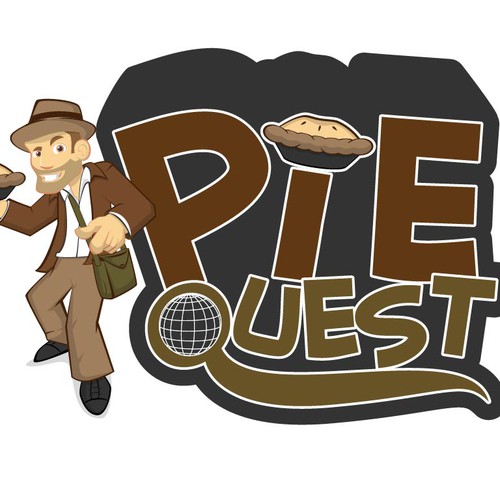 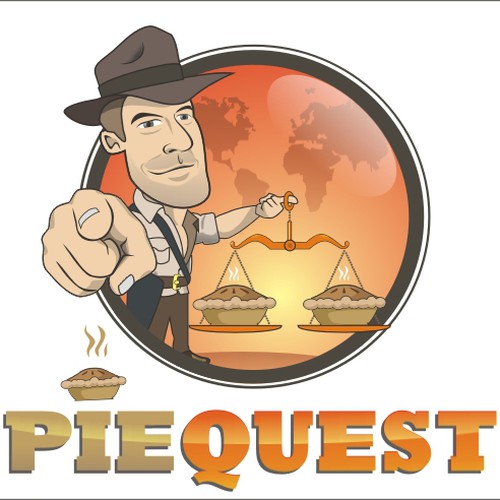 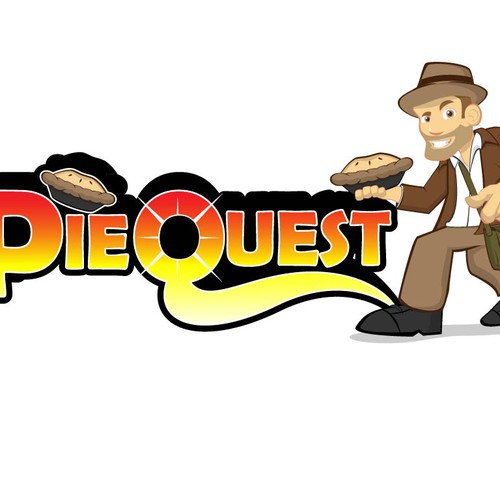 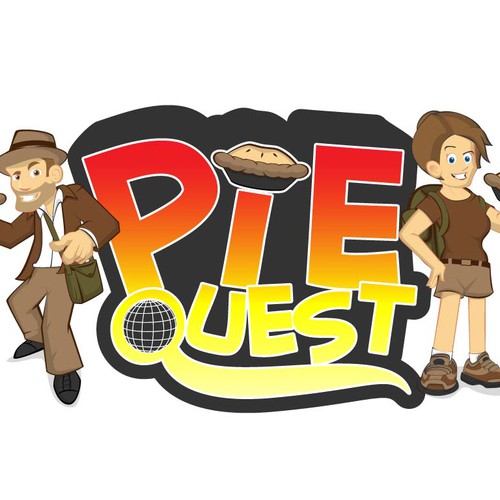 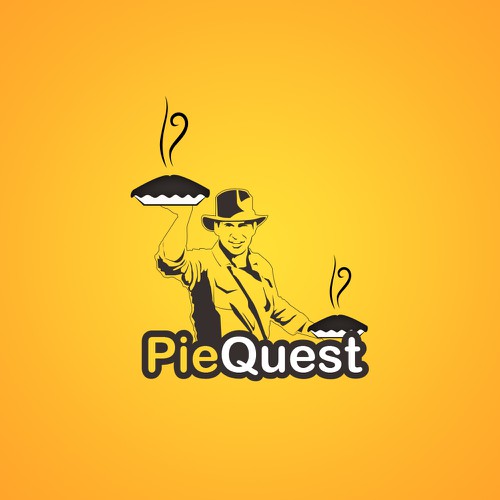 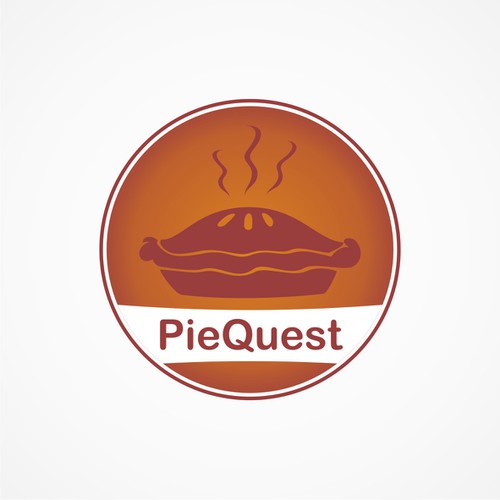 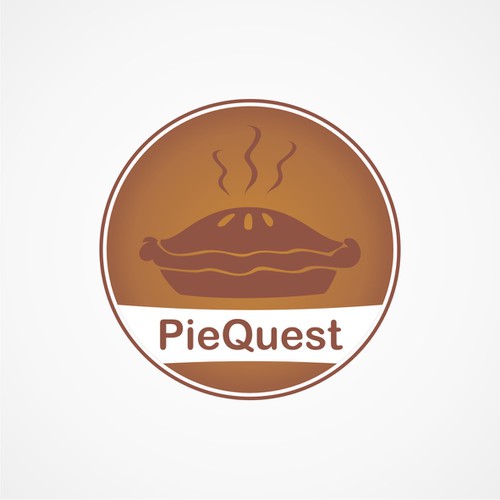 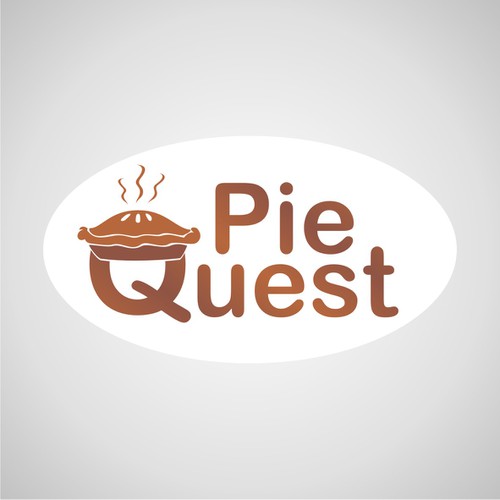 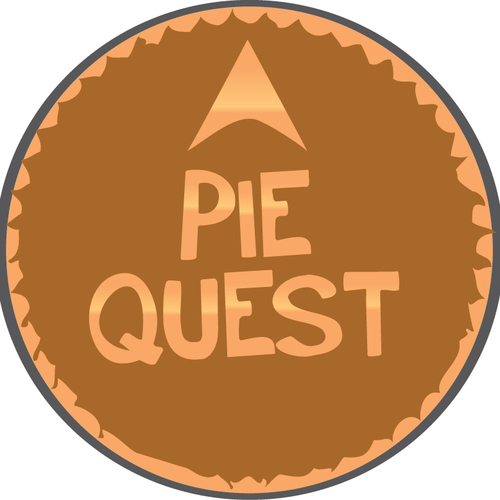 Winner - davidfern
Great design, he was able to capture our vision and bring it to reality. We would gladly hire again!
- shedlyneb

Read carefully. We are looking for something that emboides PieQest. We quest, search out, and then rate and review pies. We are PieQuest.

You see the direction we want? We would like, a character that shows off our EPIC quest for the BEST pie, and how we weigh and review each pie choice.

I really like the idea of portraying either an indiana jones type, or a "knights of the round table" character, whom is questing for pie. Either one would work well ...

Things to portray:
epic quest
weighing and reviewing (scales of justice style, or other ways)
fun, crazy, off the wall ...

Have fun with it. We are Pie Quest.

Get started now
Create a fun, sweet logo for Cookie Cloud 9 (cookie trailer serving fresh baked cookies)
299 US$
We sell fresh baked, warm chocolate chip cookies stacked in overflowing buckets and cones from a food trailer at fair...
162
entries
24
diseñadores
"Design a rustic logo for a new brewery"
$ 799
We are a brewery with a tasting room with a beautiful outdoor beer garden. The feel is a rustic river lodge on the Housa
104
entries
33
Designer
A hip Seafood Hot Pot Restaurant
US$ 299
Sea food Hot Pot - consisting of Shell fish - Mussels/Shrimp/Crab...
93
entries
49
designers
Design a deliciously fun FOOD BLOG logo for The Foodful
US$299
ABOUT: A food blog that focuses on learning and teaching about food from cooking my way through 200 cookbooks and intern
76
entries
22
designers
Be a Whisk Taker
299 US$
Like the blue apron of baking. We ship out raw materials with step by step instructions on how to make it
87
entries
15
diseñadores
Cafe Needs Clean, Simple, Fun Logo!
$299
Offers artisan pizza and crepes, baked goods and coffee. Open for breakfast, lunch, and dinner. Concept is fast casual a
56
entries
17
designers