Thaiboxer129 got their new logo design by running a design contest:

It's a non-profit company ran by a father and daughter (Peyton) team. Peyton competes on the national level doing beauty pageants and wants to focus her community service efforts on developing her own platform. We have decided on a personal protection, self-defense and anti-bullying non-profit platform we are going to call "Fight Like Aboy", and we would possibly want at minimum a princess crown and maybe a pair of boxing gloves incorporated into the logo. Peyton started getting into Muay Thai Kickboxing with her dad, who in addition to having his own Muay Thai/MMA gym, he currently works for a Federal Police Agency. He’s been with the agency coming up on 20 years, 5 of which he trained recruits, officers and Special Agents to protect the President, their family members and heads of countries. We are going to translate this by having Peyton demonstrate and eventually co-teach with her father realistic self-defense tactics and empower a wide variety of audiences on numerous venues and platforms. Workshops and classes will be specific to each group.

I’m open to ideas on the type of logo that’s best for my brand. could be

Thaiboxer129 collaborated with designers to refine their ideas

I have worked with Roman a couple times now and he always delivers quality work with timely revisions. Thanks again!

Our organization is the Food Bank of the County in charge of feeding over 140,000 people each month. Gala in the Garden

It is a therapeutic ranch that provides alternative equine, art, music… therapy and retreats for children, families and

I would like to hire the creator of the logo that I end up choosing for additional work in phase 2.

Impower Project (impower.pro) is a community based web application for project collaboration and funding (crowdfunding ,

Get your own design
Winner
Finished28 days ago

Angel tree is primarily a holiday gifting program for families in need. However, we are creating a 501C3 non-profit s

Target audience: young adult church community that are modern, hype, up to date with technology and the 21st century era

My husband passed away 5 years ago. He was a deputy sheriff. He took his life and left behind our 4 children and mysel

Logo with the letter W needed for family logo

This is a family logo for banners and things that we sponsor/donate to in the community. I would like the logo

This is our new brand. It will target civilians and children who need service animals. 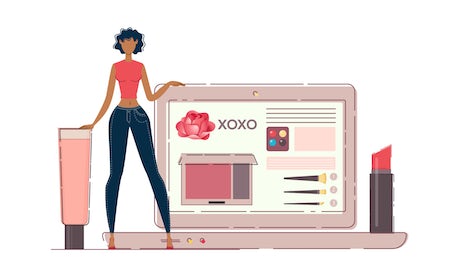 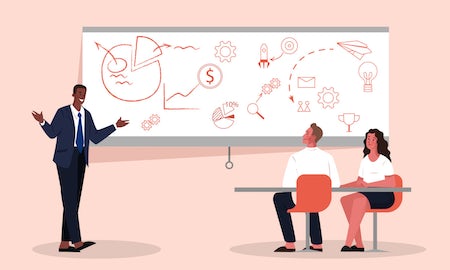 The principles of marketing, and why they’re important