Ruben18206 got their new logo design by running a design contest:

Help ZERG with a new logo

ZERG is being founded to provide Visual Effects for Feature Films, Television Series, and Commercials by independent contracting through various other visual effects studios. ZERG is expected to grow in client base and stand among larger VFX studios. Services rendered fall in line with studios such as: ILM, Digital Domain, Double Negative, Pixomondo, The Mill... just to name a few.

Looking for something creative, modern, and memorable. Being able to recognize the company by the design / shape of the logo at a glance would be an objective.The ideal is to think of ZERG as a VFX Studio and have a creative / agency look to the identity.

Ruben18206 collaborated with designers to refine their ideas

fabulous !!! ... cannot express in words how pleased i was with this designer and the entire design process ... my sincere gratitude to all the designers in my competion ...

jmac3399i
Choose a design you love and work closely with the winning designer to refine and finalize your design. After that they’ll supply the files needed for print or digital use. Full copyright is all yours.
You’ll get all the image files you need to put your design anywhere. This includes the original, editable file, as well as a preview version you can open on virtually any device.
If you know exactly what you’re looking for, it makes sense to work with an individual freelance designer. In that case, you can search through our designers’ portfolios and find your perfect match.

RVG Designs is a web design agency for outdoor brands.

We offer a keto meal planning app to our customers at KetoJane.com - please see our website to see our overall brand fee

Help us to create a great Logo for ALPENJUWEL

Mon Lumi” TM is an innovative, award winning, “All in One” interactive mapping Lamp concept designed for Museums, Exhibi

LOOKING FOR A SUBTLE, SMART AND POWERFUL LOGO IN ART INDUSTRY

CONCEPTUALIZATION, CREATION AND DEVELOPMENT OF ART AND ARCHITECTURAL PIECES

Design a logo for a crafter (beader, knitter, sewer...)

I sell handmade items such as jewelry, clothing, cards, accessories (for ex. bags / totes and decorative items). These i

Logo with "Fridays for Future"-Feeling

Artist and art classes in Montana

I am an artist looking to promote my own work. And, I teach art classes tom kids 5-14. I need a Mary Gammill Art logo a

We are looking for an elegant and modern logo for our online art gallery.

We buy and sell works of art, most of it are Latin American art pieces.

create a new minimalist logo for my jewellery label

Our company does firearm coating (cerakote), as well as building custom firearms. We will also not be limited to just co 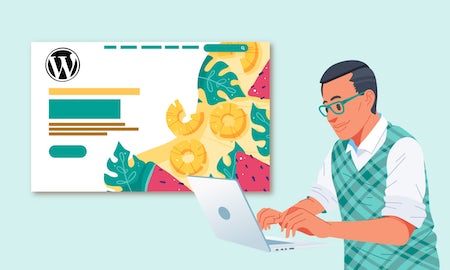 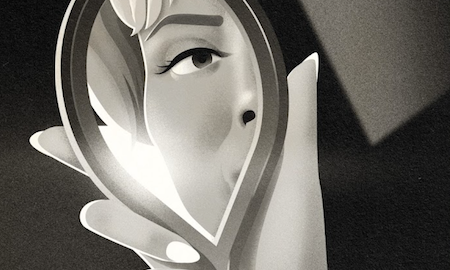 Bad branding: how to avoid the worst branding mistakes