nwu.isen got their new logo design by running a design contest:

Create a logo for a university research center

The Center for Catalysis and Surface Science is a research center at Northwestern University dedicated to discovering new catalytic agents. Catalysts enable a broad range of chemical reactions that are fundamental to industrial and consumer products, such as plastics, pharmaceuticals, and fuels. Primary audience is scientists, peer institutes at other universities, and industry partners.

Scientists at the catalysis center perform basic research in chemistry and materials science, so we're going for a modern and scientific logo. Much of the research has applications in energy. We normally frame our discussions about this center on catalysis and sustainable materials. But other concepts to think about when designing the logo include: sustainability, energy, molecules, chemical reactions, chemical bonds, green chemistry, environmental footprint. The Catalysis Center is a partner center of the Institute for Sustainability and Energy at Northwestern (ISEN). Ideally, we'd like the Catalysis logo to work well if we display it next to the ISEN logo (see attached), and if possible, the logos of our other partner centers (ANSER and SOFI, also attached). Lastly, if possible, we'd like to get the Catalysis logo in two different aspect ratios - one horizontal, and one more square (see the two different ISEN logos). Current Catalysis center logo is attached, as well. To read more about the catalysis center and how we discuss the work, please see ISEN's 2015 prospectus: http://issuu.com/isen2/docs/isen_prospectus_5-15-15_post_proof/1

by AwAise
by gueh82™
by Audrius A.
by Car_alb
by mentari nurjanah
146

nwu.isen collaborated with designers to refine their ideas

Logo for a new e-cigarettes Shop

MyVapez is a brand new online Store for e-Shishas and e-cigarettes.

I am trying to start a clothing line that will be targeting the urban community. Trenches is slang to represent you come

Our business is a bowling alley. We cater to a community of roughly 10,000 folks so it’s a personal business.

Create the most epic school crest /emblem ever

It is an elite private academy. The Phoenix is our mascot. Science, Math, History, Physical Fitness.

We provide online vocal coaching to singers, specifically for those in contemporary Christian church music teams. Since 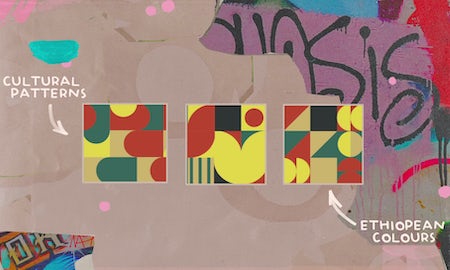