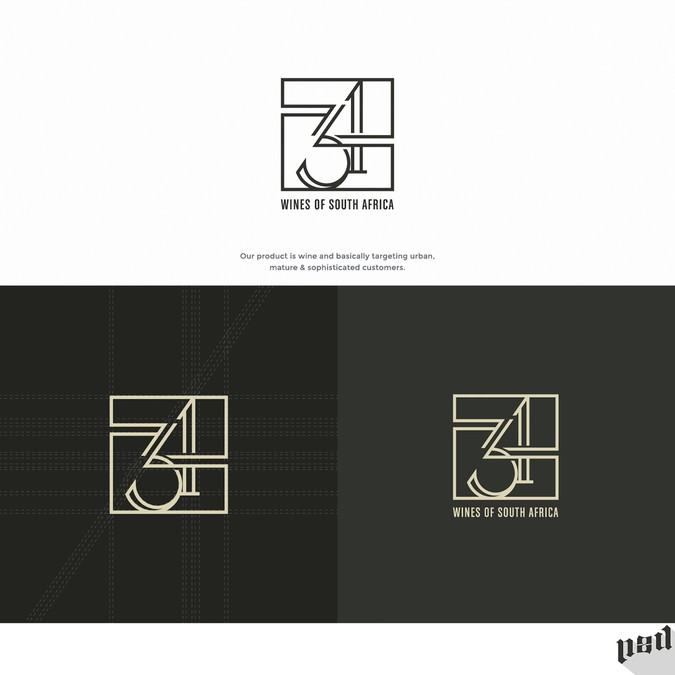 We want logo as impressive as Apple's logo for our company

ishimitsu needed a new logo and business card design and created a contest on 99designs.

A winner was selected from 135 designs submitted by 43 freelance designers. 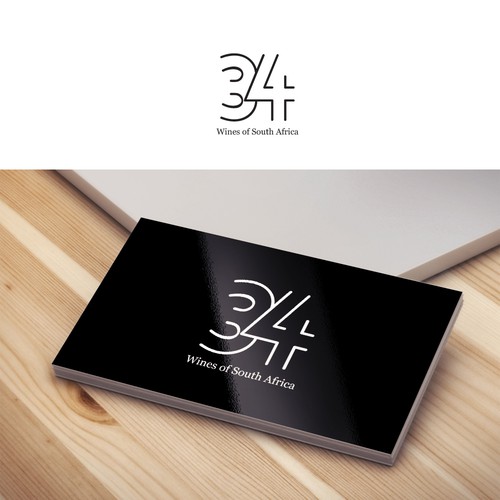 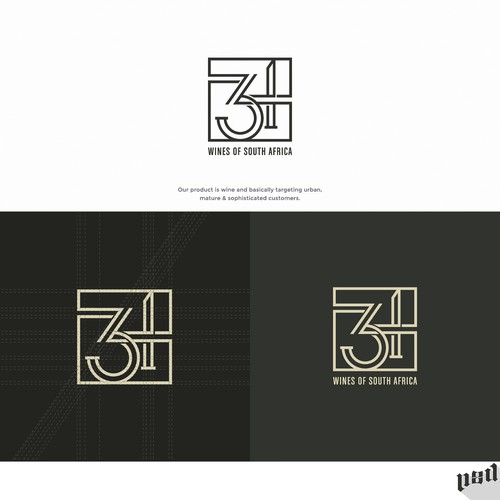 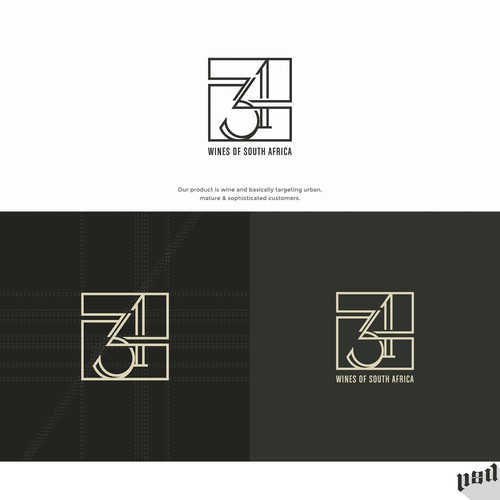 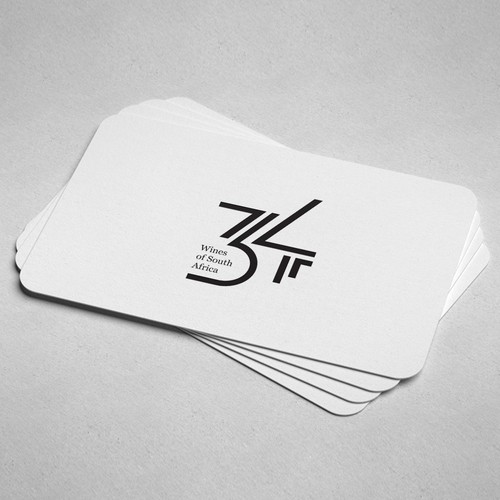 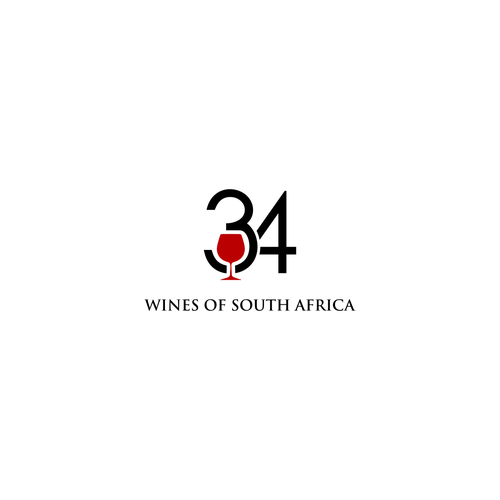 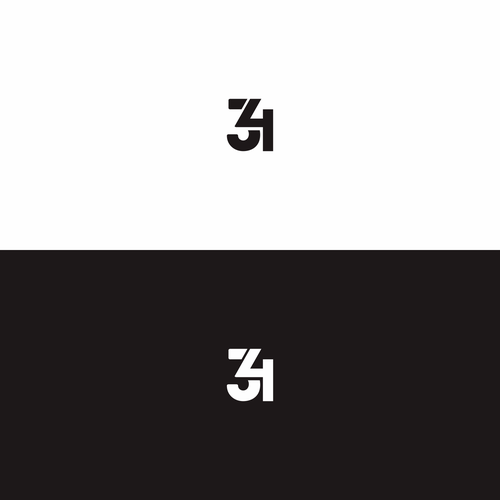 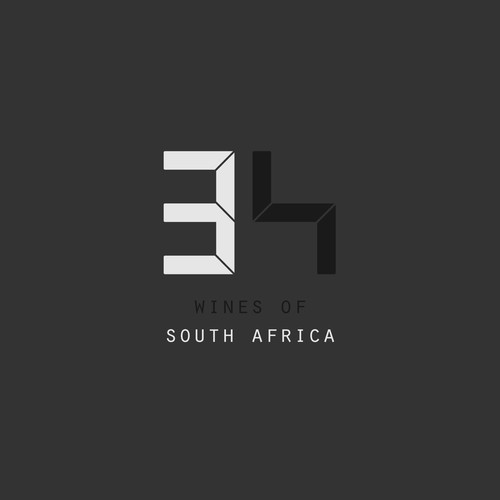 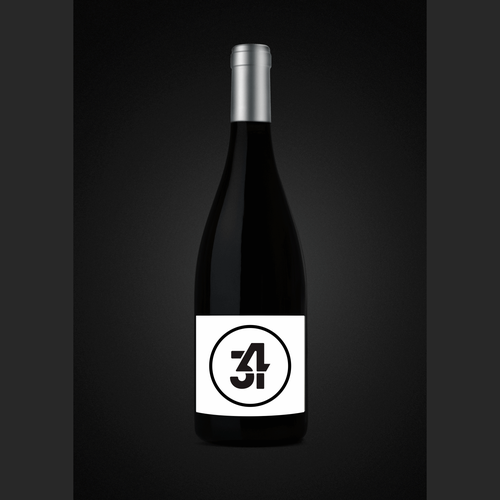 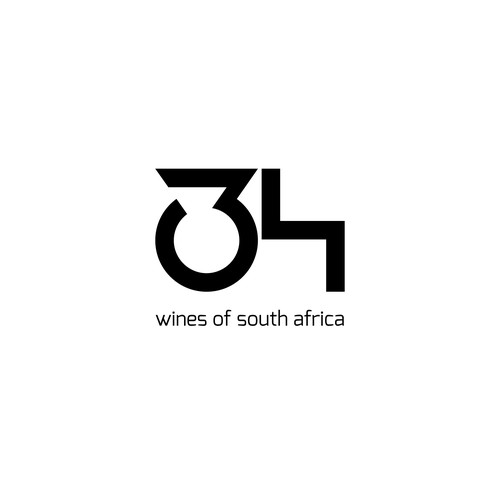 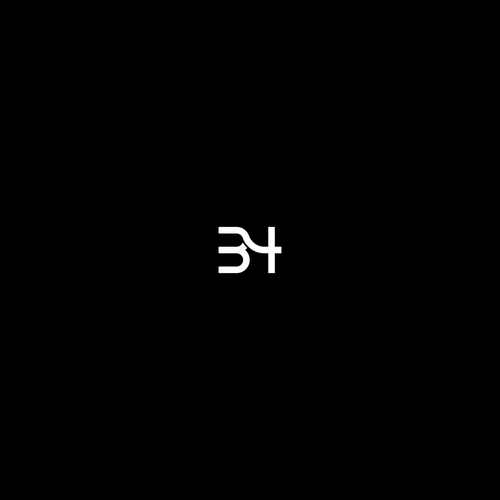 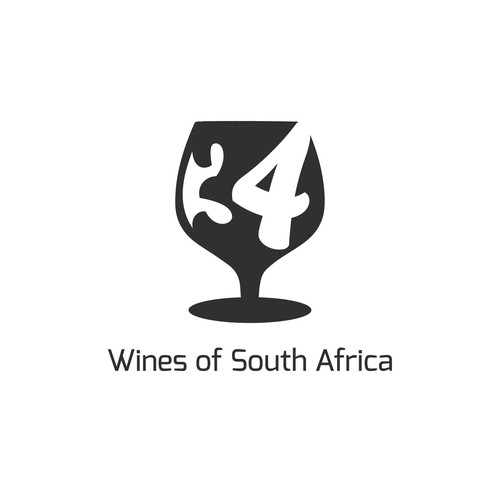 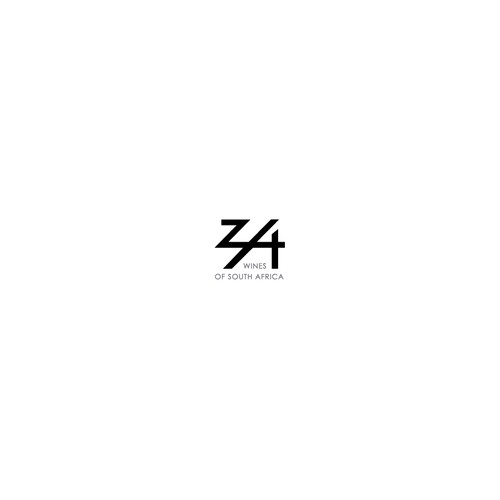 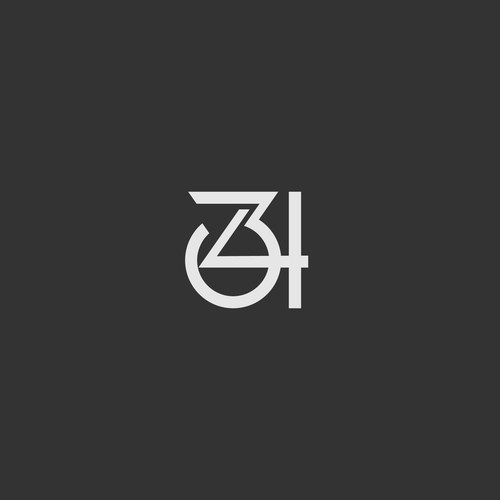 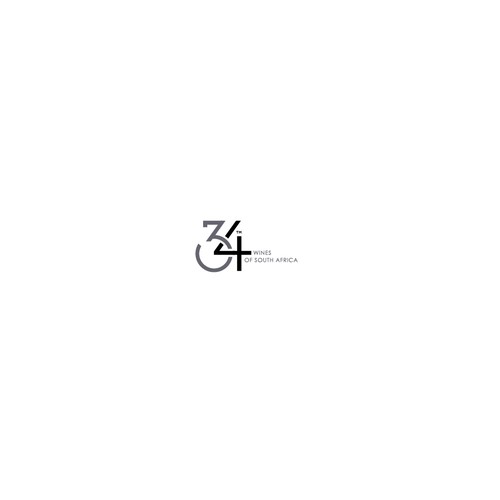 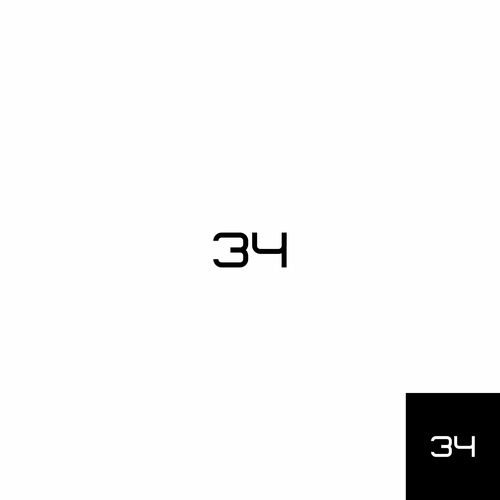 Winner - Ned™
I love that the design capture the essesnce of the brand.
- kaitlynvwright

Finalist - Mak Kar
Thank you for a great design! Pleasure to work with! Highly recommend
- nl776216

Background Info:
➢ “34 LLC” is the name of our company, which was founded for starting up the South African wine project, called “34 Wines”. “34” derives from the score that the Japanese team has won at the match against South Africa in the opening round of 2015 World Cup Rugby held in England. Japan has won the match against no.3 World Ranked South Africa by the score of 34-32, which was the biggest upset and was considered one of the most exciting match in the history of rugby.

Design elements:
➢ We would like a stylized logo for number “34” which will be used as our company’s logo on the business card and logo for our wine label.

➢ You may design number “34” or you may make logo which includes “34 as part of the entire logo. However, what is important is that the logo will be registered as trademark and must be durable for trademark registration. Meaning that looks of “34” logo cannot be seen as general font or letter as it will be rejected for trademark purposes.

➢ But also do not want the logo to be too abstract. We want to make sure that the logo can easily be recognized as number 34 quickly when it is seen.

➢ In terms of looks & aesthetics of logo, we like Apple. Because it is minimalist logo, clean, simple, modern and mature, sophisticated, appealing mature audience (both man and woman)

Create a simple, fresh, unique logo for a smoothie and salads selling company
EUR 419
I will start my business with selling smoothies and fresh salads on a food truck (Volkswagen T2a, year of constructio...
122
entries
34
designers
Create a cool, inviting logo for the next big cake decorating business
1.099 US$
I make cakes that don't look like traditional cakes such as nacho cake, pancake cake and more. I also make any cake r...
176
entries
66
diseñadores
Logo design for Viking Seafood - a sustainable fishery startup
449 $
Seafood harvesting and processing. Target audience are seafood purchasers, food industry investors, governments and ...
150
entries
29
Designer
Supermarket and convenience store manufacturers rep needs a catchy logo.
US$700
We represent manufacturers that provide refrigerated and non refrigerated equipment for the construction of supermarkets
278
entries
38
diseñadores
BugHungry - Help us convince people to eat bugs!
839 CA$
BugHungry is a sustainable protein farm that grows edible insects for human consumption. We process them into nutritiona
131
entries
30
Designer
Create a epic logo for a alcohol beverage co
CAD 599
We are a startup alcohol beverage co that will specialise in beer and spirits. We would be targeting younger drinking ag
95
entries
19
designers

We saved a spot for your logo & business card contest.