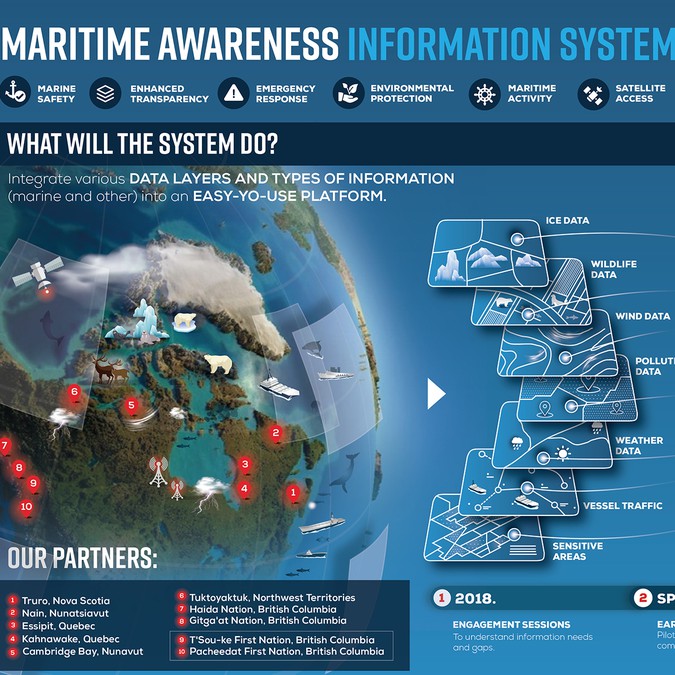 stephen.hawley needed a new infographic design and created a contest on 99designs.

A winner was selected from 42 designs submitted by 18 freelance designers. 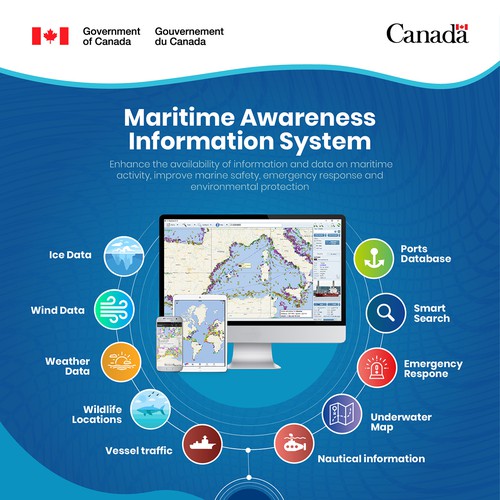 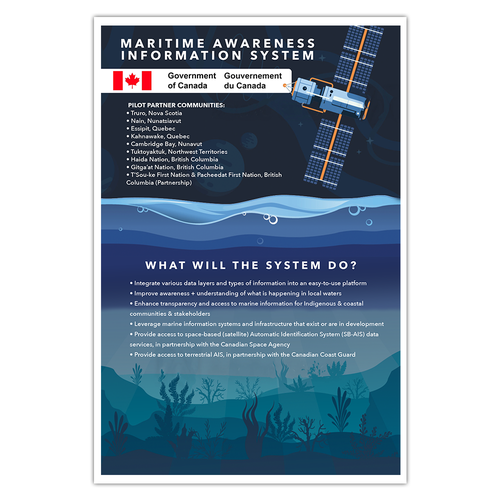 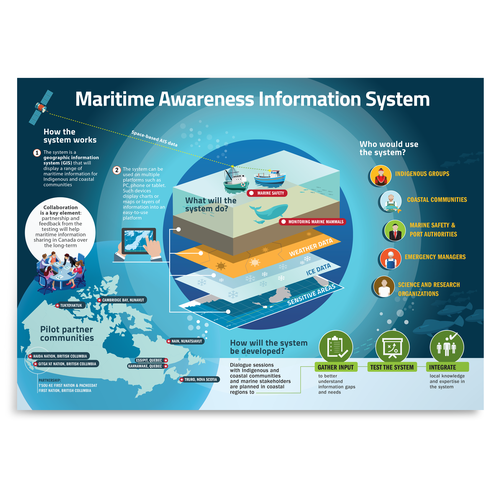 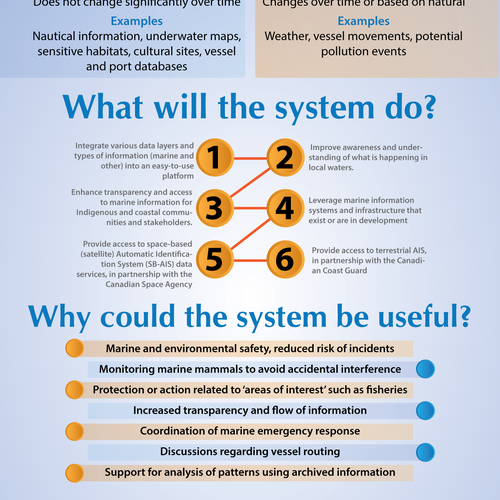 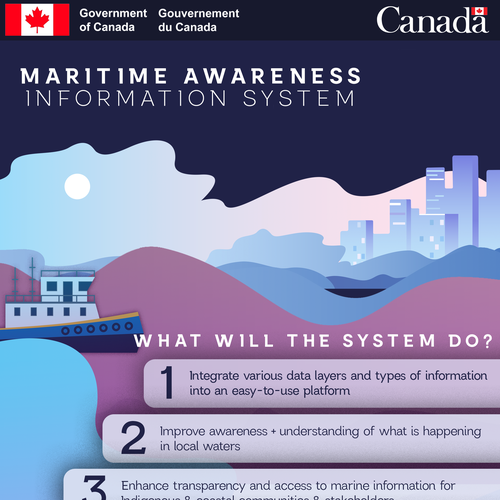 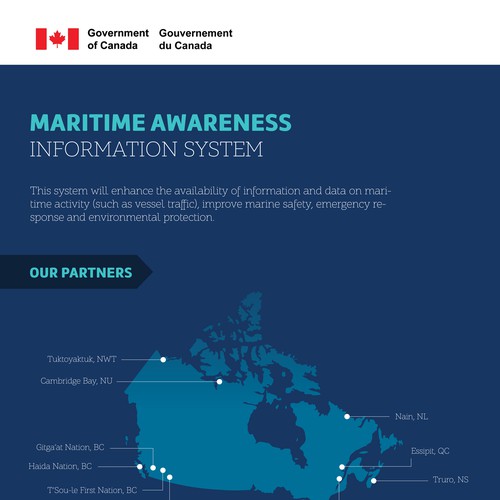 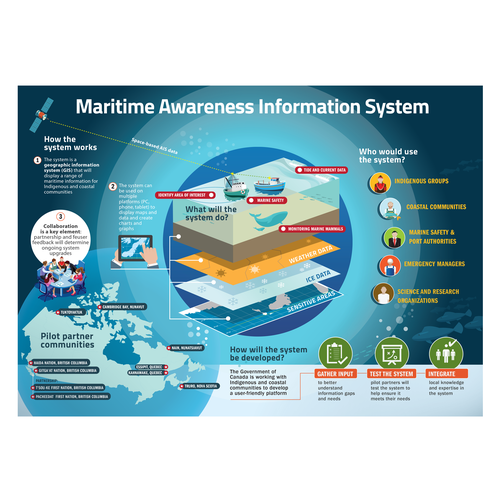 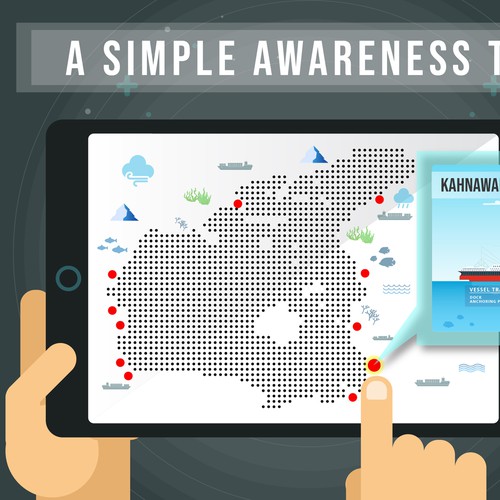 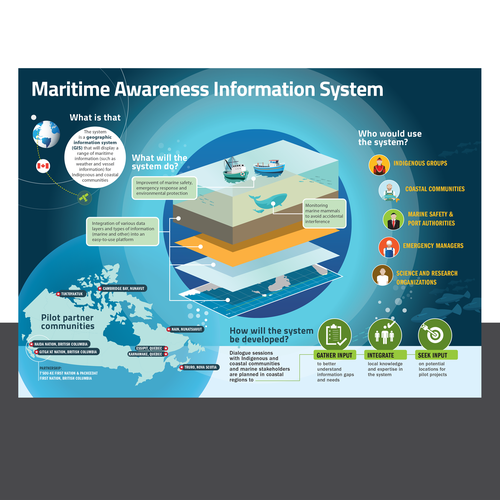 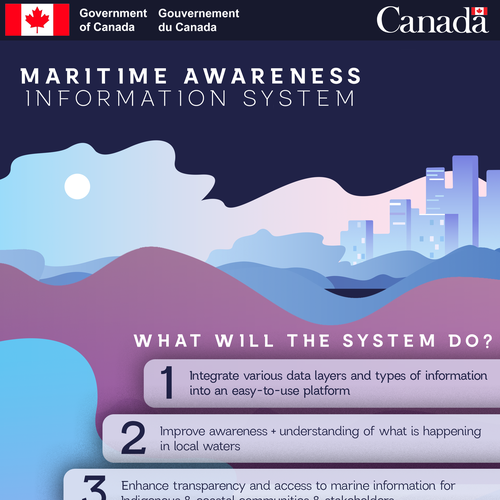 Winner - Lovillu
Lovillu was just amazing to work with! Very fast, efficient and communicative. They gave us multiple options to work off of at the start and implemented all of our feedback perfectly. I would recommend Lovillu to anyone. The design was so modern and clean—exactly what we were looking for!
- ryanJx

Finalist - aprovedel
The design was clean, modern and stood out from the others immediately. Andre had a clear direction of what he wanted to present to me. He promptly responded to any of my request. I loved working with him. Thank you so much.
- ncoteron

Finalist - unique3D
His 3D renderings are excellent and was very accommodating with my changes despite some delays on my part due to scheduling conflicts.
- Anonymous

Finalist - Olivier Darbonville
Olivier has a great eye for type and layout, and that means your self-published book can look ever better than a traditionally published book. Olivier is professional, good at taking on a challenge, and very accurate. I would definitely work with him again. -- Gretchen Baskerville
- Anonymous

How stephen.hawley started their infographic journey

We'd like to tell Canadians about the project in an easy-to-understand graphic. We'd also like Canadians to get excited about the potential of using this maritime awareness system in their lives and the many ways it might be useful. Various types of data and information will be included in the system and we'd like to give the viewer a sense of that information (e.g., weather, vessel traffic, ice, wildlife locations, sensitive areas, etc.).

We're looking to tell a story that could include: how the system might be useful; the actual way in which it functions; the data that it could include; how the user actually uses the system (online, etc.); and, information on the process for developing the system, highlighting the importance of our partnership with the pilot communities.

We're flexible and very open to creative ideas, but the graphic could contain elements such as: a map of Canada with our partner community locations identified; something that summarizes the process to develop the system; an indication of "how" it's used (possibly visually captured by someone using it in a number of ways such as PC, phone, tablet); an indication of the type of data that could be included (ice data, wind data, weather data, wildlife locations, vessel traffic, etc.); a visualization of the system interface itself (it's a GIS product); and, a visualization of how the data flows into the system (e.g. vessel information from on-board devices are captured by satellites and on-land towers and transmitted to the system).

To note - the pictures included in this brief are examples/samples only - not everything needs to be included in the infographic.

The initiative itself is complex but we want to capture it in a way that is straight-forward and simple to understand at a glance. This means balancing the need to avoid "too much" happening in the graphic while still capturing the initiative overview.
Once the English content is finalized, Transport Canada will translate the text to French and request the designer finalize a matching French version.

Project Sole needs a new infographic
$899
Project Sole is a humanitarian organization that uses shoes to improve our community and make the world a better…
49
entries
25
designers
Mental Health Infographic for United Nation's Social Good Summit
$899
Crisis Text Line serves young people in any type of crisis (e.g., bullying, thoughts of suicide, abuse), providing th...
124
entries
24
designers
URGENT: "typographic" for nurses needed - by 20:00 (GMT) 30/09/14
£559
Transform London is a project that has brought together a network of 1,000+ nurses, doctors and leaders of healthcare...
88
entries
28
designers
Create heart health infographics on blood pressure and cholesterol
1 599 $US
The Heart Foundation of New Zealand is a New Zealand based heart health charity that works to prevent premature death...
133
entries
41
designer graphistes
RTDNA Canada National Conference Theme
$599
RTDNA is made up of traditional media members including news directors, reporters, and producers but also educators, ...
66
entries
20
designers
Create a infographic representing the digital strategy of a forward thinking local government.
$599
Arlington County is a local government that has created a digital plan as a strategy framework for the next five year...
37
entries
9
designers

Get started now
Explaining Global Heart Network Technology
€499
Mission: To amplify change and increase access to cardiac care across the globe by connecting independent efforts and...
26
entries
4
designers
Infographic for Access Tier 5
369 £
AIESEC was founded way back in 1948 in 7 countries in Europe. Now, more than 60 years later we’re present in over 110...
43
entries
12
Designer
State of small business
899 A$
We are a govt agency which helps people to start a small business. Our target audiences are small business owners (cu...
27
entries
13
designers
Marine Navigation Safety Assessment
CA$2,099
We are working on an initiative under the Oceans Protection Plan to modernize the voluntary technical review of marine t
115
entries
20
designers
The Probate Process - Infographic Design
USD 599
We are an estate planning, elder law and special needs law firm in Savannah, Georgia, USA. We focus on assisting clients
35
entries
11
diseñadores
Guaranteed - Infographic For Wall Street Career Blog
599 US$
Helping students and recent graduates land top jobs on wall street
53
entries
24
designers
Learn more about infographic design
See how it works