Redemption Arc got their new illustration or graphics by running a design contest:

Of Mice and Kim

UPDATE: I've updated info about Kim. Scroll down to read! Whatever cover you choose, I want you to have fun with the mice. Make them silly, and adorable, and kiddish. And messy! Don't forget these guys and gals make a mess! They fart so much that the lady wakes, belch yesterday's cabbage, burp their ABC's, and shoot spaghetti noodles out of their noses! The mice spend much of the book stealing from Kim, as she tries attempt after attempt to get rid of them. They come to her kitchen night after night - which is why she's in her pj's on most covers. The lady (whose name is Kim) is the opposite! She likes to keep herself and her house clean and orderly, and hates the mice for causing a mess. She fears the mice as much as she hates them, though. She is pretty and into fitness and health, but serious and definitely the antogonist of this book! Kim is actually very beautiful, stylish, and healthy by human standards ( she exercises, eats healthy, and is feminine in her style. She could be on the cover of a women's fashion magazine and the cover of a health and exercise magazine) - but that's the point. I am sick and tired of children's books teaching children that bad people are ugly and good people are pretty. The police dog who rescues the mice is the ugliest dog in town but he has a heart of gold. There is also the police dogs, though they probably won't be on your cover. They're good fellas, but at first they don't like the mice and the mice don't like them. In the end they become friends, showing that just because they're different doesn't mean they can't get along. :)

Redemption Arc collaborated with designers to refine their ideas

From the very first concept submission we knew we had found the creativity we were seeking. The entire process was clear and full of communication

Clear World
Choose a design you love and work closely with the winning designer to refine and finalize your design. After that they’ll supply the files needed for print or digital use. Full copyright is all yours.
You’ll get all the image files you need to put your design anywhere. This includes the original, editable file, as well as a preview version you can open on virtually any device.
If you know exactly what you’re looking for, it makes sense to work with an individual freelance designer. In that case, you can search through our designers’ portfolios and find your perfect match.

Logo refresh! Give our current logo some life!

The initial version of the app, and inspiration for the name, is to help groups of friends when they're in large crowds

I compose high-quality original music for audio drama podcasts. Music is played by hand by me or classically trained mus

I am a recording artist making meditative/new age music.

This is a party booking service where homeowners can order mansion parties at their own home. We bring the DJ, bottle se

The Fortune Teller taps into the mysteries of the unknown, the ether, the spirit plane; it's a direct link between the u

Our business is a bowling alley. We cater to a community of roughly 10,000 folks so it’s a personal business. 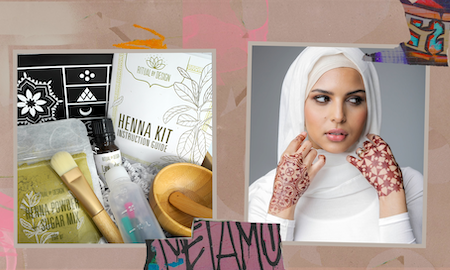