Pheli Mint got their new illustration or graphics by running a design contest:

Help us with Beautiful Art for our 2017 Temptation of the Succubus silver coin!

We are a private mint for Canada specializing in semi-numismatic (collectable) silver coins. Our coins are stamped using 3D dies with results quite similar to the Royal Canadian Mint. Our target audience is mainly male, with a large range of age however the majority is 20-40yrs old.

We are looking to have artwork made for our annual coin release "2017 Temptation of the Succubus" We have used 99designs in the past to create the 2016 version as well as our logo and were very happy with the results. See the photos of our first silver round and how the artwork was replicated on a coin. The Succubus has a metaphorical meaning for us, representing the struggles against any form of alluring temptation; so it is a must that she is represented this way. She needs to be seductive, beautiful, alluring and tempting however not sexually suggestive or pornographic. We would like to give the artists free artistic reign. We want her to appear more seductive, more sexually appealing with less clothing while still being tasteful (no nudity, no sexually suggestive poses). We do like larger wings, and we would like to see a larger portrait of her face. As far as the other "typical" succubus features like horns, tail, finger nails etc...we give you free creativity. With regards to the background details, we wanted to try to incorporate some of her male victims, whether they appear as discarded corpses or otherwise captured men. Its important to note the winning image(s) will be used to make the 2017 Temptation of the Succubus coin, so please keep this in mind when designing your artwork so that the main features will fit into a circle (but we are looking for a large, square/rectangle image since it will also be used to related and promotional material). During the minting/die creation process, the artwork will be reduced onto a mold by a sculptor

You can see multiple other images on the first coin and information on our website at www.phelimint.com Keep her sexy, alluring, tempting, beautiful with more emphasis/bigger face. No pornography or sexually suggestive poses. We will be sharing the designs through social media and our site to get some feedback from our followers and supporters....so lets see your best everybody!!!! We also may be interested in purchasing multiple designs from this contest for the next annual releases as well.

Pheli Mint collaborated with designers to refine their ideas

Khalima was unbelievably talented, creative and so flexible! The illustrations she created for my children's book were beyond my wildest dreams, and I am so grateful to have had the chance to work with her! She is AMAZING!!

KATPICARDE
Choose a design you love and work closely with the winning designer to refine and finalize your design. After that they’ll supply the files needed for print or digital use. Full copyright is all yours.
You’ll get all the image files you need to put your design anywhere. This includes the original, editable file, as well as a preview version you can open on virtually any device.
If you know exactly what you’re looking for, it makes sense to work with an individual freelance designer. In that case, you can search through our designers’ portfolios and find your perfect match.

Need a powerful masculine logo for a coaching business

Helping men develop a sustainable natural magnetic attraction system that will help them find the one.

Design a logo for my luxury/designer brand store

We need a powerful logo to brand my product and web design for our website.

I make Sweet and Salty Kettle Corn (Popcorn) at festivals, markets and carnivals.

This is a dental office for people of all ages from age 2-100.

Western brand for the midwest ranch

Western and livestock brand. We Sell products that make life easier in the Midwest for owners of horses and cattle.

We Need a Fun Logo for A Kids' Comedy Class

We will have a workbook and online classes to teach kids about comedy (how to use it, history of comedy, etc.)

I am a cocktail pianist and my target audiences are pubs, breweries, restaurants, associations wedding planners, etc.

**************** THE PROJECT Design a new logo for my home organizing business, Operation Organize. I started the busin 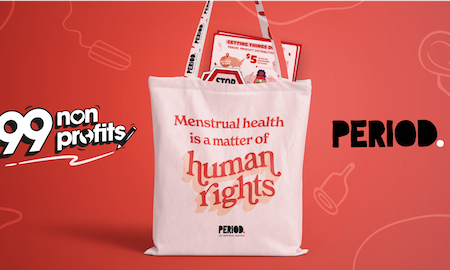 Our top tips for creating a memorable logo 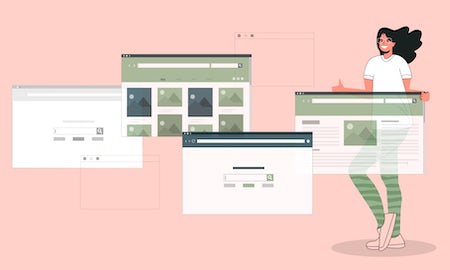 The 5 best types of website layouts: examples and guidelines