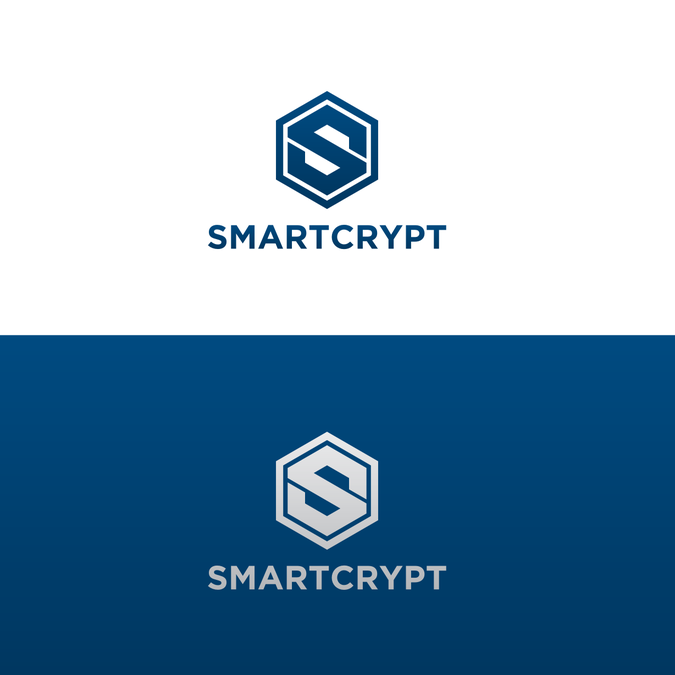 matt.little needed a new icon or button design and created a contest on 99designs.

A winner was selected from 42 designs submitted by 10 freelance designers. 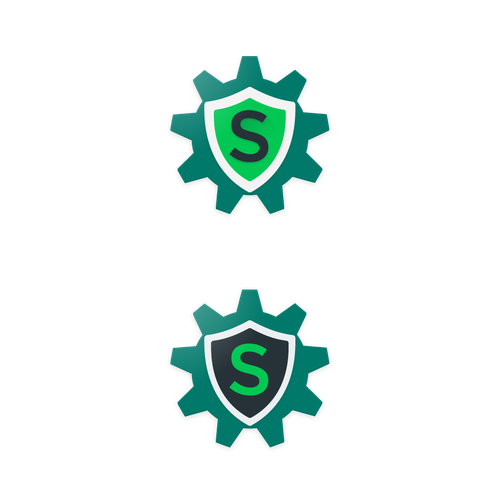 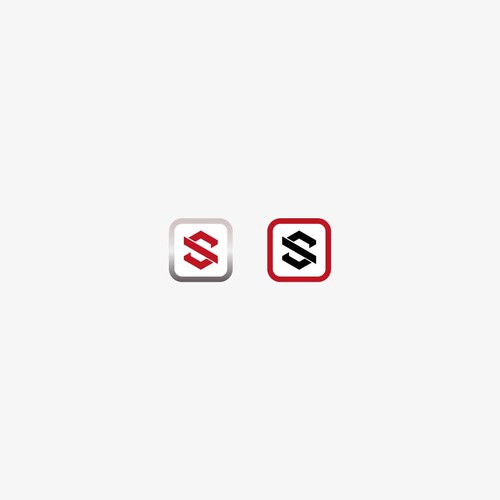 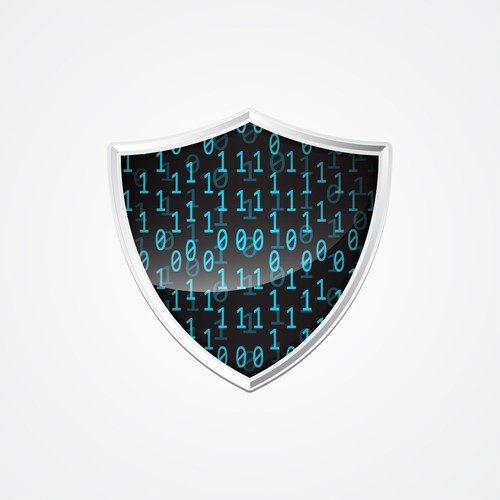 How matt.little started their icon or button journey

We need an icon to represent our new product Smartcrypt. The icon and various iterations will be used in Mac menu bar and Windows system tray, as well on the App Store and Google Play, and therefore on mobile devices.

Our product imagery is typically key-based because that's the industry standard and is pretty immediately recognizable. While we're open to riffs on the key idea, we're also excited about the prospect of reviewing designs that take a different approach to client-side encryption.

There's very little required, other than metaphors that are recognizable and accepted by the industry. We typically go for defensive weaponry as metaphor for protection, rather than offensive. Shields rather than swords, etc.

That said, our product armors data whether it's at rest or in motion. That's a key difference from other products, which build walls and protect the data before hackers get to it. Because ours is protected/encrypted/armored, it doesn't matter whether someone gets past the wall - they'll still only be stealing useless information without the ability to unlock the data, which they won't have. So, the shield/wall/vault metaphor still isn't exactly correct.

iOS icon and Wordmark for Relationship Journal App
$ 599
We are a husband & wife team that have been working on a product idea since August of 2015. Eva is a pychotherapist a...
191
entries
31
Designer
Figure out a creative way to show Net Promoter Score (NPS)
US$ 299
Gainsight provides a Customer Success Management platform that gets the entire organization focused on delivering cus...
11
entries
3
designers
Create awesomeness for our Website Categories!
CA$259
We are a leader in the Canadian Mobile Accessory industry. We are always striving to help our clients find the very best
40
entries
8
designers
Create Run2Play's Crypto Coins RunToken and RunCoin (2d/3d)
199 $
Creating the Future Fitness Currency
25
entries
11
Designer
Design a brand new app icon for a voice-powered email assistant
$ 599
For the busy professional who is overwhelmed with email, Zero is an email app that helps you respond to email with your
62
entries
17
Designer
Icon pack for database/storage devices products
199 US$
The target audience is data processing pipeline power users.
29
entries
7
designers

We saved a spot for your icon or button contest.

Get started now
Icon to represent Onsite Technical Support needed!
US$ 299
We provide IT support services to businesses. Our clients are generally businesses with 20 - 250 employees
34
entries
14
designers
Next Facebook needs a new Logo!
179 €
Triyb is a mobile app that seeks to create a communication tool for expat communities living in foreign cities. The basi
95
entries
28
designers
Fitness Marketing Icon Set!
US$599
UpLaunch is a CRM and Marketing Automation Platform that is custom built for the fitness industry. We help gym owners de
9
entries
3
designers
Design a new app icon for a robocall blocking app
269 CA$
RoboGuard is an iPhone app which blocks spam and automated phone calls (robo calls). The app is only available in the Un
23
entries
17
Designer
App icon for photo bidding app called Pica
199 $US
The business will be developing mobile phone applications for the mass market - the kind that is downloaded and paid for
151
entries
53
designer graphistes
Hipster Icon for tweet Deleting app called Tweek
299 $US
Tweek is a mobile application that allows you to view, search, & delete tweets. Users can also import their twitter arch
65
entries
16
designer graphistes
Learn more about icon or button design
See how it works