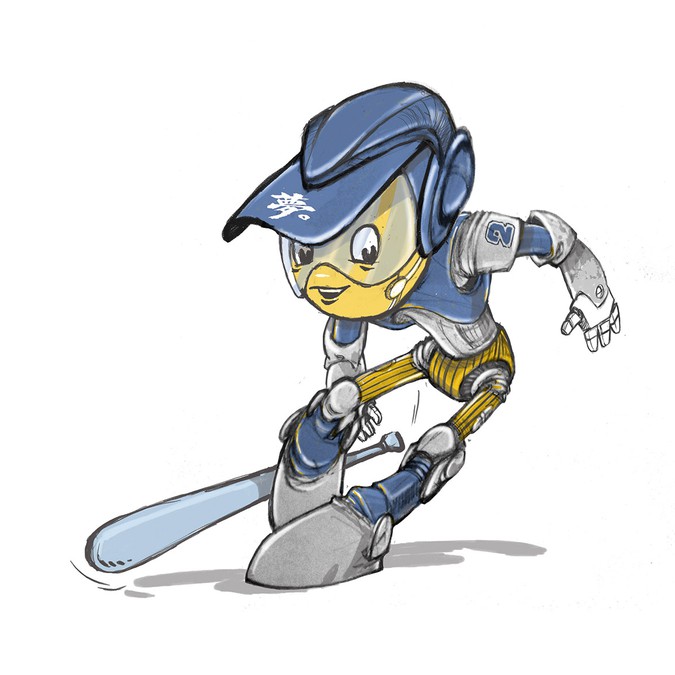 jgreen57 needed a new character or mascot design and created a contest on 99designs.

A winner was selected from 166 designs submitted by 27 freelance designers. 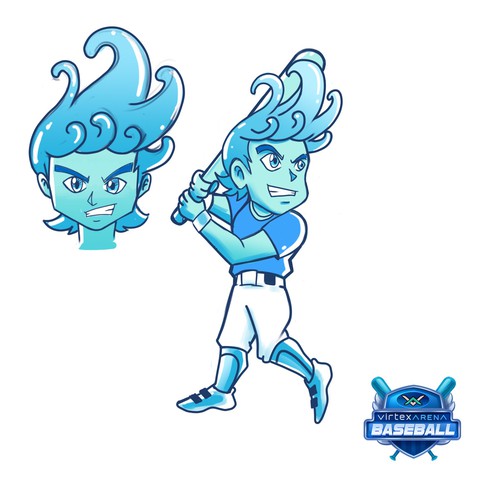 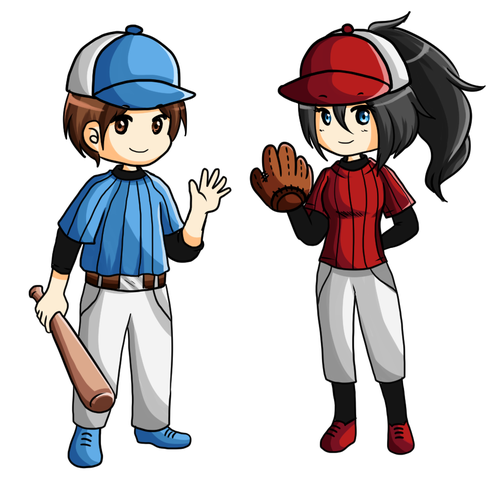 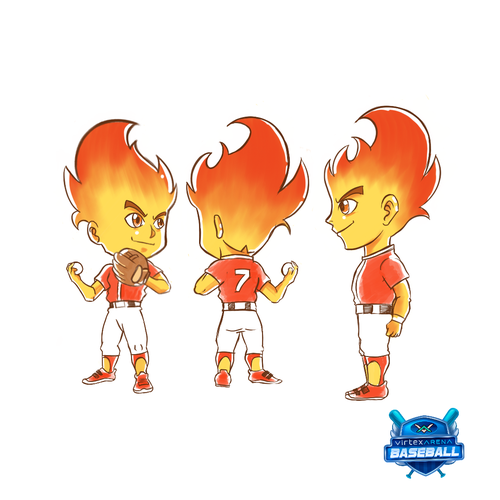 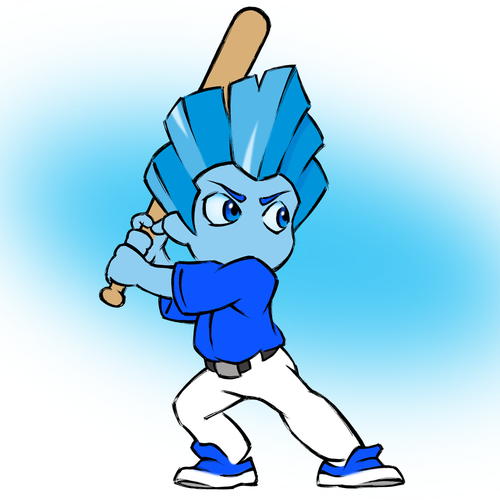 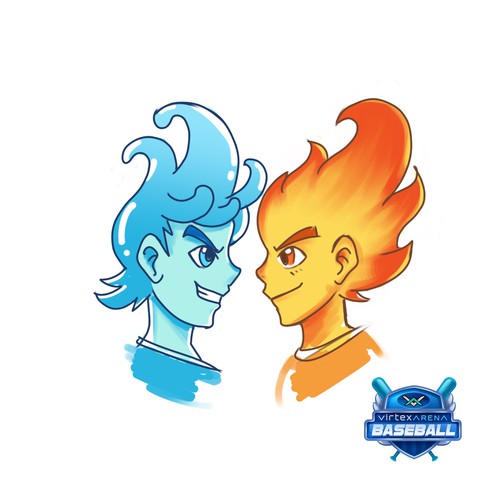 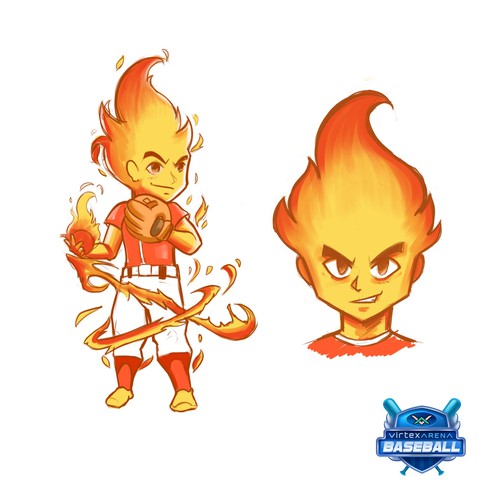 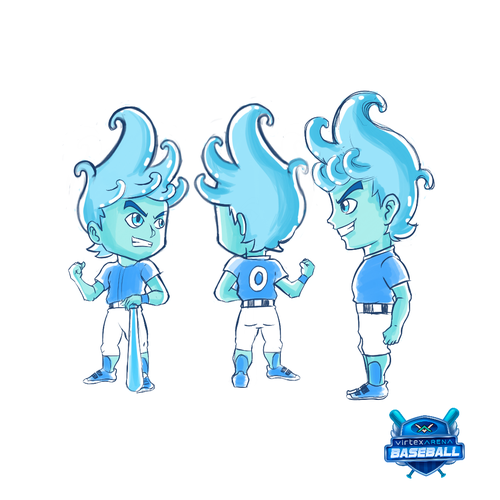 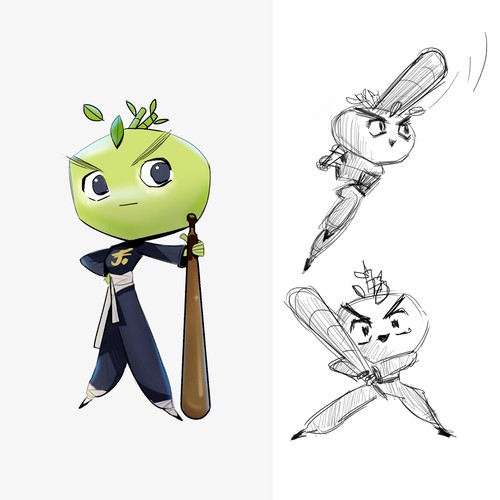 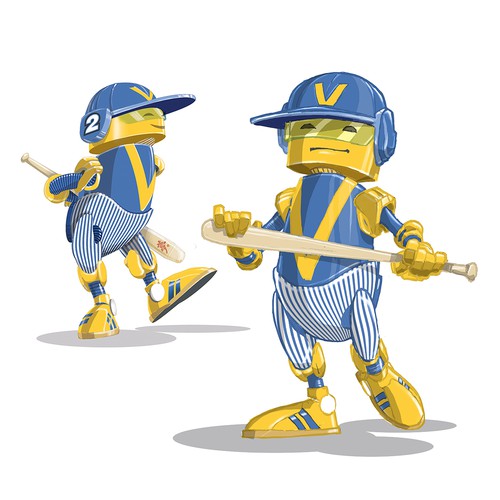 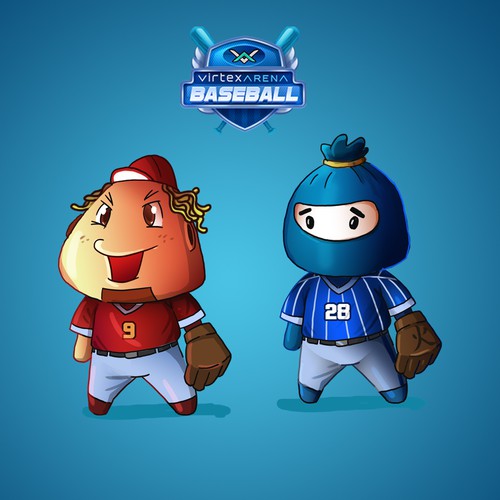 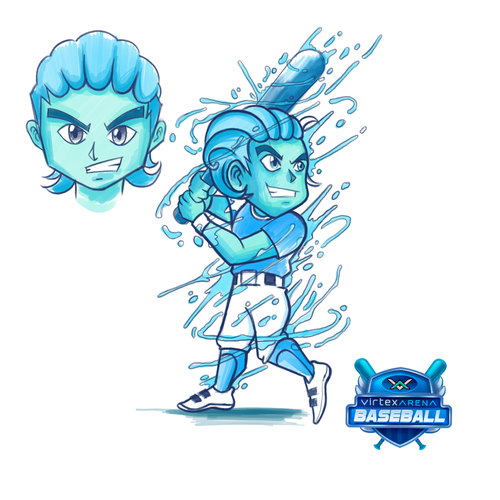 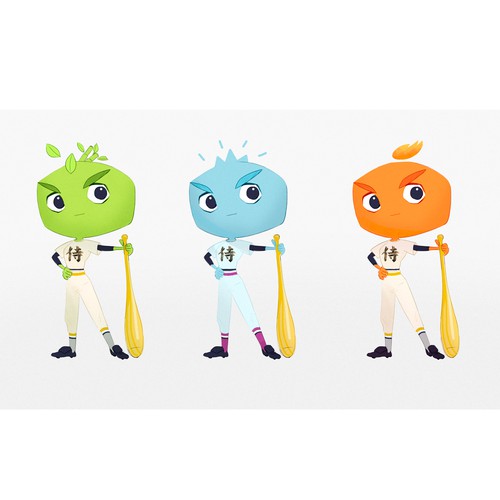 Winner - RCh59
RCh59 did a fantastic job, and we are really happy with the character he designed. We will work with him again in the future if the opportunity arises.
- jgreen57

Finalist - El-Za
Elena was terrific to work with. I have very high standards when it comes to a finished design, and her work went above and beyond all of my expectations. She asked great questions to confirm details, and her turnaround time on change requests was exceptional. I feel lucky to have found someone with her talents and professional communication skills.
- ian.charnas

Finalist - alicemarlina69
Created creative and fun character from the start and was extremely responsive to feedback and adjustments along the way!
- Anonymous

Finalist - rizzleys
The best everrrrrrrrrrr!!!! love his work and will definitely use him in the future!! Awesome!!!!
- cerantmedia

How jgreen57 started their character or mascot journey

Creators of the app Virtex Arena, an augmented reality competition at sporting events and concerts.

In our augmented reality app, virtual baseball players appear on a real baseball diamond. A video of the app is available at:
https://www.youtube.com/watch?v=MTjhs8_PyBY

So the goal of this project is to produce a baseball player design concept that would better appeal to a Japanese audience. Although this project should focus on a baseball player, we will also eventually branch out to other sports, such as soccer, so the style/appearance of the player should be applicable to other sports as well when wearing different uniforms/equipment.

We are looking for something cute, with some kind of face (so it can be expressive), and distinctive/unique. It is probably best not to be animals outright, since baseball teams (our customers) will likely have animals for mascots and we will not want to conflict or be mistaken for those. But maybe the characters could have some animal characteristics.

The following are some ideas, but please do not feel limited by these options.

- Here are a variety of characters popular in Japan:
https://www.japan-talk.com/jt/new/2…characters

- The following is a baseball app that was popular in Japan. Note that the characters are very abstract. We do not want to copy them, but we are open to innovative ideas like this:
https://www.famitsu.com/images/000/…c03c8.html

- an origami being (this could be especially cool because some animations could involve refolding in some way) (https://www.google.com/search?biw=1…kOnJuRWrqc)

- a being somehow composed of Japanese calligraphy (https://www.google.com/search?q=jap…70&bih=618). The being would not need to be a particular word, just brushstrokes of that style.

- beings made of a classical element (i.e. water, fire, earth, air), particularly if they are evocative of traditional Japanese art (water for example: https://www.google.com/search?q=jap…70&bih=618. Might be cool to have one player be water and another be fire.

- a being made of "energy", maybe lightning bolts or something else

- a stick figure of some kind

- expanding on that, maybe a stick figure made of chopsticks and maybe a face (or other body parts) of some kind of food, like sushi or noodles. Different players could be different kinds of food.

- Something plant-like, such as bamboo or bonsai

Of these, the origami, calligraphy, and chopstick figure seem most original to me, but I'd love to see examples of the others too. Or if you have some other ideas like those, feel free to submit them as well.

The deliverables are some concept art images, preferably as Photoshop files.

Screenshots of our current player are attached. The new player you come up with will appear on the same kinds of screens and as virtual 3D characters that appear on a real field.

Help create a mascot and logo for Role.Place a new social network for fans of online role playing.
799 US$
Role.place is an online community and social network for fans of text based role play and RPG board games....
372
entries
90
diseñadores
Create a capturing game character!
CA$499
We are just launching our gaming company....
195
entries
66
designers
Creating characters for children 5-12 y
US$299
We'll make an mobile app where children can make there own bedtime stories and games....
62
entries
19
designers
GUARANTEED: Create fun, modern character for Wonderhood (childrens products)
US$499
Wonderhood’s mission is to empower young girls through play and inspire them to become creative thinkers and problem ...
40
entries
14
designers
Whiskey and Otters and Nerds! Oh my!
549 $
#gaymer #nerd #OtterEnthusiast #SystemAdmin
76
entries
32
Designer
Toy character needs a robot face
1 100 US$
We make toys...
226
entries
66
designers

We saved a spot for your character or mascot contest.

Get started now
Donald Trump Sticker Pack
$349
We are developing a fun sticker pack for the upcoming US Election based around funny Donald Trump moments....
37
entries
19
designers
Amusement Park looking for a new character!
CA$469
We are an amusement park for young children (under 10)....
101
entries
54
designers
Book Lovers Best Buddy
A$459
Product is The Book Seat. A bean bag to sit your book on. A favourite for avid readers and book lovers. Works with iP...
94
entries
46
designers
Create a fun Gecko character for new children's building block
$349
We make innovative books and toys for kids. This particular product, and character we're requesting for it, will t...
156
entries
66
designers
Looking for the best designers ❤️
$ 349
About the video games
39
entries
16
Designer
Create a cool GameObject tree collection
CHF 569
We programm apps (games) for users all around the world.
49
entries
15
designers
Learn more about character or mascot design
See how it works