kyran.grimm got their new book cover by running a design contest:

I need a front, back, and side cover for my new novel that I am releasing as an ebook. I need a few things on the cover like: - My name as the author (Kyran Grimm) - The book title (The Met) - The lead character Malakai. He is seventeen years old. He has long, straight, brown hair that grows past his shoulders. He looks like a young Anthony Kiedis from The red hot chili peppers. He is wearing an aboriginal hair string garment around his waist. He is holding a spear and wearing a shell on a twine necklace around his neck. Malakai has been brought up in a clan in the forest. His mother was pregnant with him when they left a place called the Met. The Met is a fururistic city set in year 2496. Malakai's father becomes ill, so Malakai decides to travel to the met by horse to find antibiotics for his father. Malakai is a hunter in the clan. - I need Malakai on the front cover facing away from view dressed in his aboriginal clothing. He is facing a futuristic street of the Met. The street has gangs, and the government has collapsed. ON THE BACK COVER: Could you write: - The year is 2496. After the goverment's collapse, the streets of the Met have become filled with corruption and crime. Young Malakai, a boy brought up in a clan in the forest, goes on a journey into the streets of the Met to find a solution to a problem back in his clan. His problem now lies on the streets of the Met as he fights to gain access to the Hub within the Met where civilization lies. Can he find a solution in the Hub and help his dying father? Please go ahead and be creative. It would be great if the book had a dark feel to it. THANKS IN ADVANCE, KYRAN

It has to be designed as a JPEG file. I need it to be at least 2500 pixels on the longest side, and a height/weight ratio of 1.6. This is what amazon recommend.

kyran.grimm collaborated with designers to refine their ideas

Very happy working with El.Nour. Was very prompt in response and knew what I was thinking ahead of time. Made this a fun experience for me and money very well spent.

siresinc
Choose a design you love and work closely with the winning designer to refine and finalize your design. After that they’ll supply the files needed for print or digital use. Full copyright is all yours.
You’ll get all the image files you need to put your design anywhere. This includes the original, editable file, as well as a preview version you can open on virtually any device.
If you know exactly what you’re looking for, it makes sense to work with an individual freelance designer. In that case, you can search through our designers’ portfolios and find your perfect match.

Men & Women over 65 years old, living in the Philadelphia area of Pennsylvania, USA. Many live alone or with 1 partner

Design a logo for a boutique Mental Health Clinic

We are a Boutique Mental health clinic focusing on patients' overall well-being. We serve the top 1% of society.

Design a modern illustration for a technology education company

Create a Visual pleasing and popping Logo, Nothing generic!

Logo for IT company

Hi, I am starting to organise DISCO parties for 50+ because I hate house muziek and I WANT TO DANCE to music from my chi 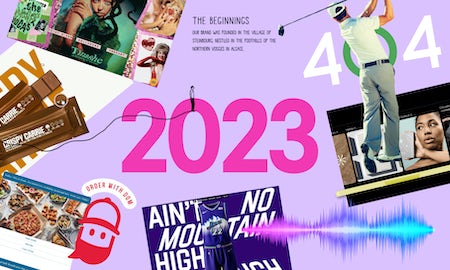 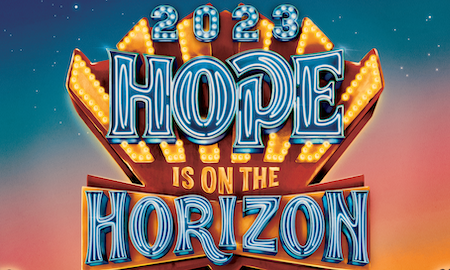