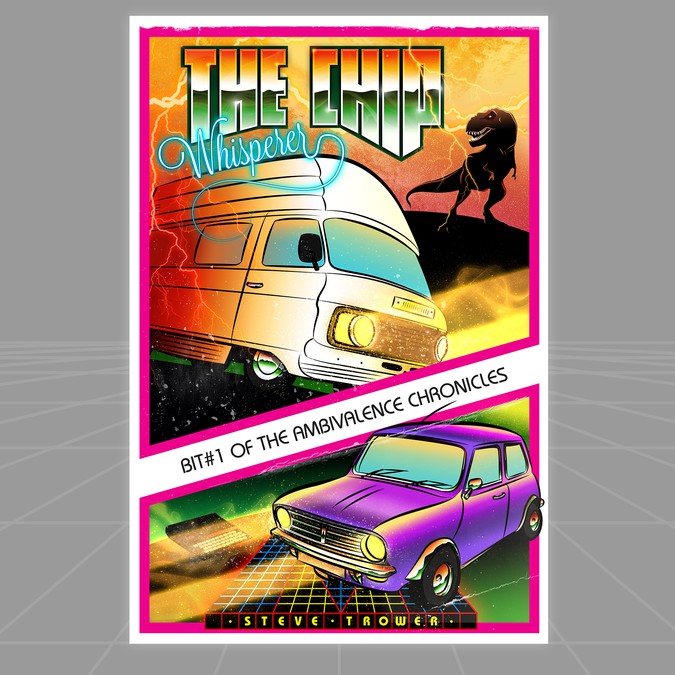 steven.trower needed a new book or magazine cover design and created a contest on 99designs.

A winner was selected from 53 designs submitted by 15 freelance designers. 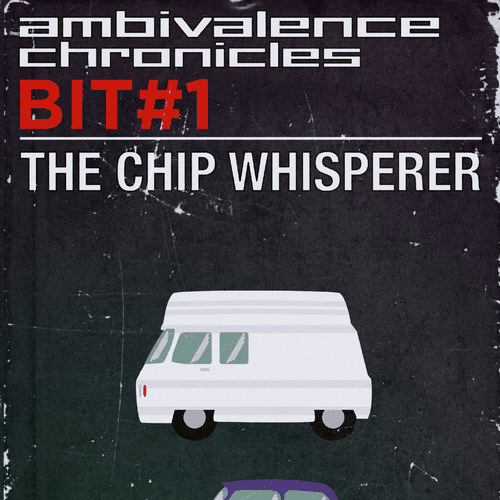 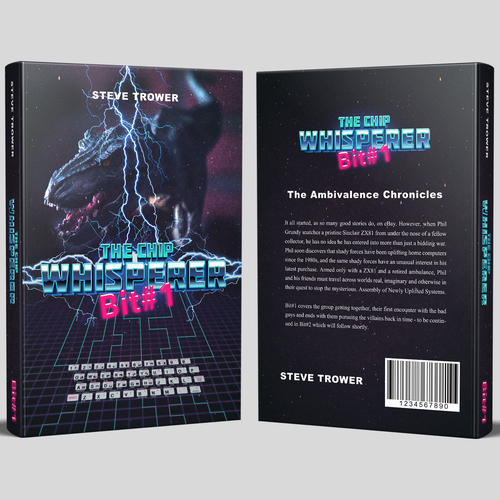 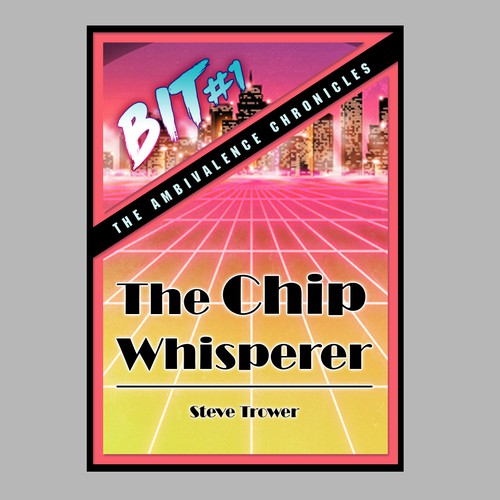 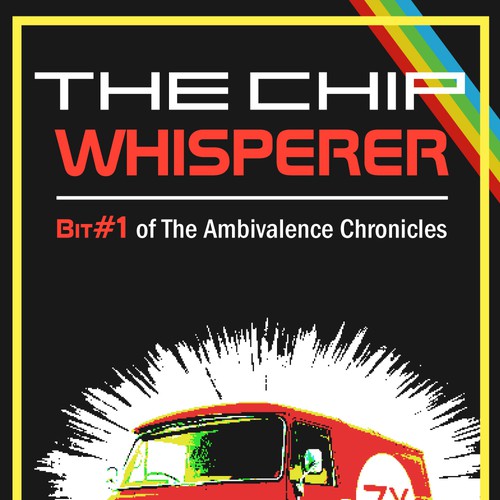 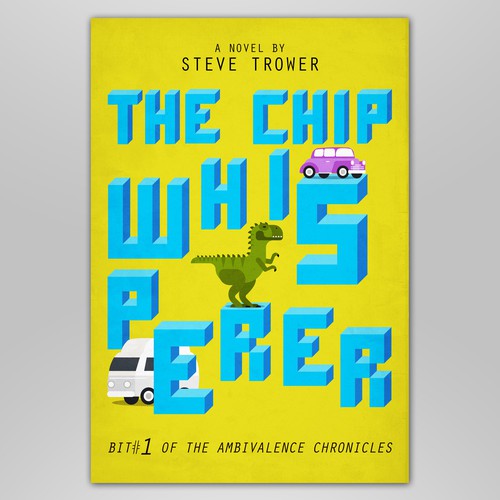 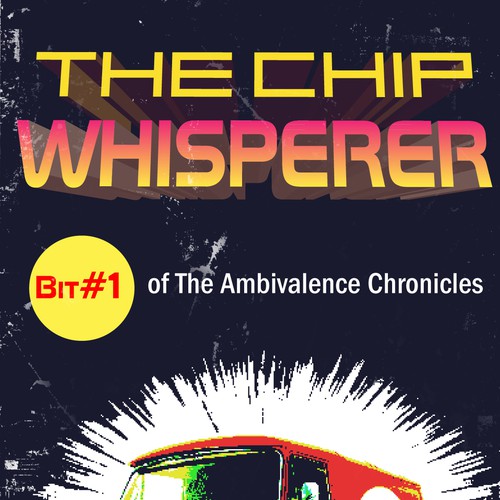 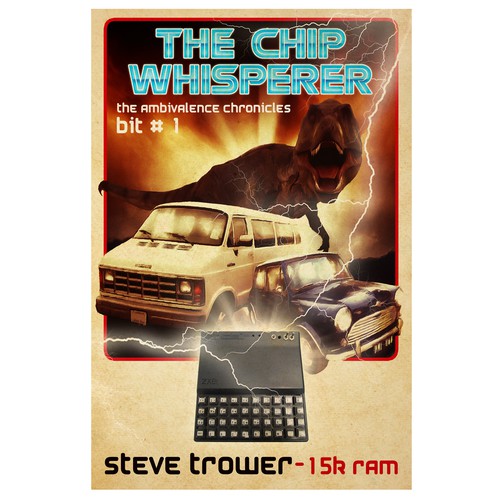 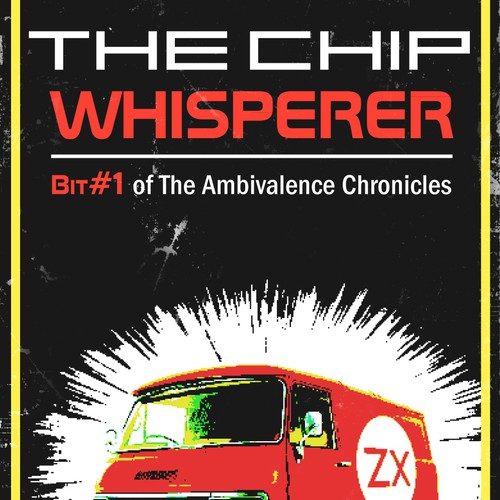 Winner - 〰Ⓜ〰
A pleasure to work with - he got what I was aiming for from the outset, followed the brief perfectly and brought his own style to my ideas, no change was too big or too small for him to make... I will be using this designer again!
- steven.trower

Finalist - kiQ.
Amazing Job! Can not wait to work with again!
- Anonymous

Finalist - Dion Miting
Dion Miting did a fantastic job! Was the first to put up a design, and was the last to continue to impress and improve his design to perfection! Great work!
- MaverickMasterminds

Ebook cover for 'The Chip Whisperer - Bit#1 of The Ambivalence Chronicles'. I would the cover to look something like an old computer game cassette cover (in layout, not necessarily in artwork), with an overall theme that can be carried on through the series. Important throughout the series are a Sinclair ZX81 and a Dodge Spacevan (photos included for reference) - it would be good to have these on the cover somewhere. Also in this story are a purple Mini and a Tyrannosaurus Rex.

It all started, as so many good stories do, on eBay.
However, when Phil Grundy snatches a pristine Sinclair ZX81 from under the nose of a fellow collector, he has no idea he has entered into more than just a bidding war.
Phil soon discovers that shady forces have been uplifting home computers since the 1980s, and the same shady forces have an unusual interest in his latest purchase.
Armed only with a ZX81 and a retired ambulance, Phil and his friends must travel across worlds real, imaginary and otherwise in their quest to stop the mysterious Assembly of Newly Uplifted Systems.

Bit#1 covers the group getting together, their first encounter with the bad guys and ends with them pursuing the villains back in time - to be continued in Bit#2 which will follow shortly.

The humour & tone of the books is similar to the Hitchhikers Guide to the Galaxy, or the Thursday Next books by Jasper Fforde.