kosmosis.james got their new book cover by running a design contest:

A controversial cover for the final book of a mind-blowing trilogy.

James Murphy was born in 1982 in New Orleans, Louisiana where he lived until Hurricane Katrina. The hurricane coincided with his folks kicking him out of the house and telling him to go make his way into the world. Divine intervention led him to Meridian, Mississippi where he started out as basically homeless and living in the back room of a church. Fast forward twelve years later, and James somehow or the other received a Ph.D in Psychology. He now lives a quiet and peaceful life hidden among the woods out in the country with his wife and family. He enjoys being a meaningful supporting character in other people's movies.

This is the final book of the “Remember The Future” trilogy. It is an epic quest which attempts to think outside of time and space.

People who love Sci-Fi and psychology.

I would like an infinity sign floating in space. On top of one side, a cartoon walrus with a halo, on top of the other side, a cartoon red ant wearing a nice suit with “666” on it. Please see my other books “Hyperbole House” and “All Will Be Revealed” for the sort of style I like. Thank you so much!

kosmosis.james collaborated with designers to refine their ideas

Inspirational! Love it! Thank you!

CheryEM
Choose a design you love and work closely with the winning designer to refine and finalize your design. After that they’ll supply the files needed for print or digital use. Full copyright is all yours.
You’ll get all the image files you need to put your design anywhere. This includes the original, editable file, as well as a preview version you can open on virtually any device.
If you know exactly what you’re looking for, it makes sense to work with an individual freelance designer. In that case, you can search through our designers’ portfolios and find your perfect match.

Book cover for a new fantasy series with a steampunk twist

Both genders, ages teen and up. Likes fantasy series and may be a fan of books with magic systems (and anime). The book

18-45-year-old men interested in the outdoors, California, espionage, and action/adventure.

Those on the left of the political spectrum; those concerned about the environment.

Female entrepreneurs. 40+ Ladies wanting to take their business to the next level Ladies with an interest in self d

Design a colourful and eye-catching ebook cover for mushroom growing

Those interested in the field of mushroom cultivation. For beginners and those wanting to expand their knowledge on the

Adults, people interested in Westerns, people who like Literary Fiction, fans of Cormac McCarthy. Mostly people from the

Book cover for my new book : Awaken the warrior within 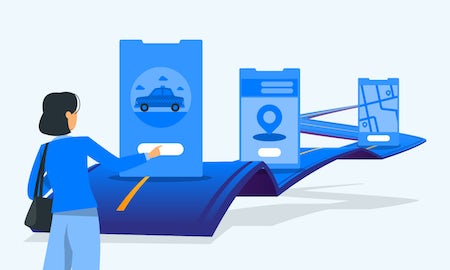 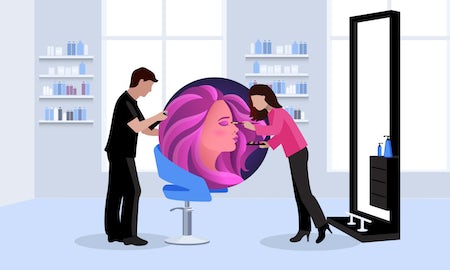 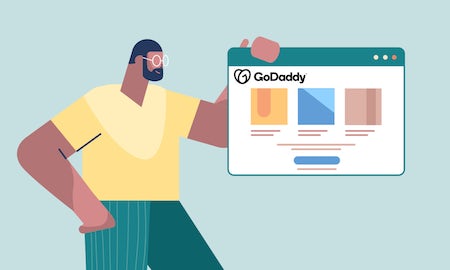