seanaadams.s0 got their new book cover by running a design contest:

Elizabeth Street, 1930’s Manhattan - the heart of Little Italy. In a very ordinary run-down building, within an ordinary Sicilian family, lies a young man with a very extraordinary talent. He can communicate with animals. But if you’re expecting Mario Manzetti to be another Dr. Doolittle, do-gooder trope, I’m afraid you’ve come to the wrong neighborhood. Mario sets to work using his talents as any poor Sicilian would during the Great Depression, for scams and get-rich quick schemes. His cons get him and his family in trouble, and he is whisked away to a rescue school for boys. It isn’t exactly the kind of school that produces Nobel Prize winners. Mario’s mother eventually re-marries and stops visiting him because, well, what’s a hero without some good old-fashioned abandonment issues, right? But Mario will use his talents to eventually escape the school in order to dodge an army conscription. Together with the headmaster’s prize-winning show dog, they head out to seek their fortune. But fortune is not something to be gained so easily in these times, and his increasingly elaborate scams attract the attention of some shadowy government agents, hellbent on catching him. As Mario’s situation deteriorates, he will have to use every ounce of his wit and ability to stay one step ahead of both the agents, and the law. There is never a dull moment in the life of a zoo linguist! "As a portion of this story takes place in a circus, I though it would be cool to have the cover as a circus advertisement. The other part of the story takes place in a prison. The two seem likes opposites, but maybe a creative way to merge barbed wire/guard tower fences with a circus tent?"

Circus adverts usually are yellow, red, or red and white stripes as they call attention to things.

I would love to use a 1930's circus poster as a base/theme. I really like the cover of the film - Brazil and thought maybe the animals could be jumping out of the main character's head.

Nothing too realistic, like using an actual model for the face of the character.

seanaadams.s0 collaborated with designers to refine their ideas

Excellent creative design, pleasure to work with - highly recommend! I'll be reaching out to Susan for future design needs as well! )

HOW TO GROW VEGETABLES IN POTS & CONTAINERS

Something that reminds readers to be afraid of the dark

18-99, males and females, global, fans of horror and thrillers.

Scientists who are interested in medical genetics, cell modelling of cardiac arrhythmias, or cardiologists.

This book is mainly geared towards pregnant moms, but we also think it will be a big help in convincing dads and grandpa

Young men/women beginners. Males/Females interested in field dressing their own wildlife. Anyone who has an interest i 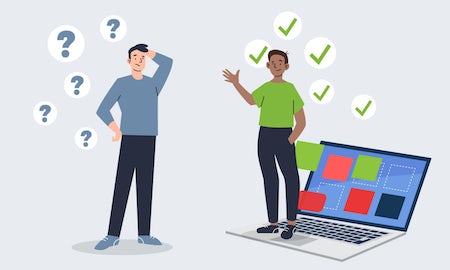 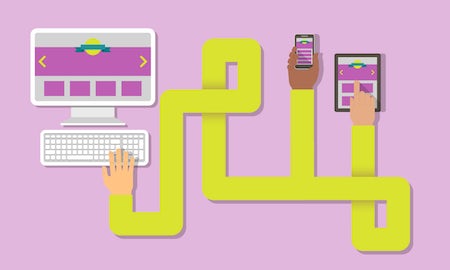 Mobile-friendly vs. responsive vs. mobile-optimized: what's the difference?