Benjamin_holt got their new book cover by running a design contest:

i want a really cool book cover. My book is called The Money Secret - work because you want to, not because you have to the size would be 6 by 9 I was thinking having 'The Money Secret' at the top of the page then in the middle of the book the australian dollar symbol bursting out of a box with ribbons as well then down the bottom have 'Work because you want to, not because you have to' Benjamin Holt happy to be creative with the format of the cover, font, size, shape, also want a really cool box with the money coming out. the box doesnt have to burst just having the dollar symbol coming out of the top like its been hiding in the box until we opened it with ribbons is alright, more like a mystery than bursting. also colours, i have no idea what colours, whatever looks best

i have attached the writing i want for the back cover and also a picture of me for it and the rough layout of it. because the picture quality isnt that good i dont want it any bigger than 2.5 by 3.5 cm. can make it smaller if you want. i also have attached a picture that i found on the internet of a dollar symbol bursting out of a box with ribbons, but i think we can do way better than that just an example in case my description was bad.

Benjamin_holt collaborated with designers to refine their ideas

We need a powerful book cover for Guided Meditation to Happiness

people who are spiritual, who like to meditate, who are looking for a better life.

Americans who love Lebanese and Arab culture. People who appreciate what it took to learn a new language and a new cultu

USA adults and teens, interested in Irish, military/terrorist stories and the Troubles in Northern Ireland. 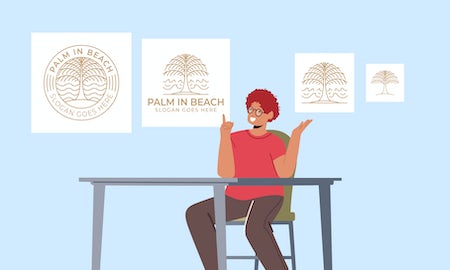 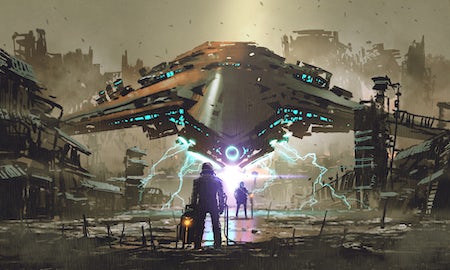 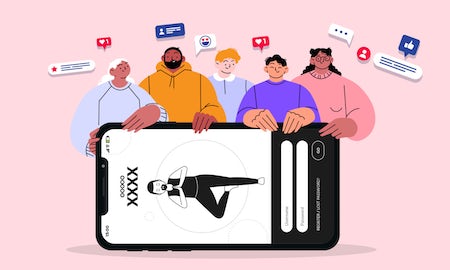