April showers bring May flowers… and a whole lot of spectacular designs! While Creative Challengers might not have won the first time around, we’re giving them one last shot by putting their work to a vote and asking you to pick the best. As always, the designer with the most votes will win a 99designs t-shirt.

Scroll through this month’s nominees and place your vote in the comments section below. Enjoy!

Also, a big congratulations to Edina K., who crafted the clever “Sky’s the Limit” design, for winning April’s Creative Challengers. 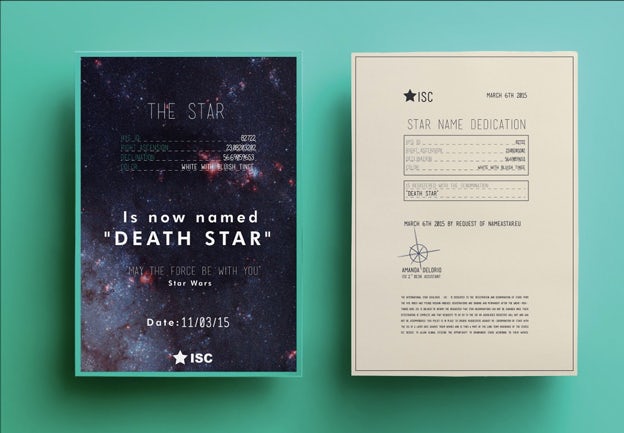 Designer: ArdieAquino
Contest: What do you see when you hear the band name Entice The Mice? Can you make it for us?

Vote for your favorite Creative Challenger in the comments section below!

You're in!
You proved us right again. Our newsletter is only for the coolest kids. And you’re one of ‘em. Get ready for amazing stuff in your inbox.
Join the community

Designers, check out these contests so you can start building your career.

Get a design
Designers, see opportunities
0%

design by Terbitbasuki
Want design tips & business trends (and the occasional promotion) in your inbox?
Subscribers to our newsletter have been scientifically proven to be smarter, better looking and at least 50% more awesome than average.